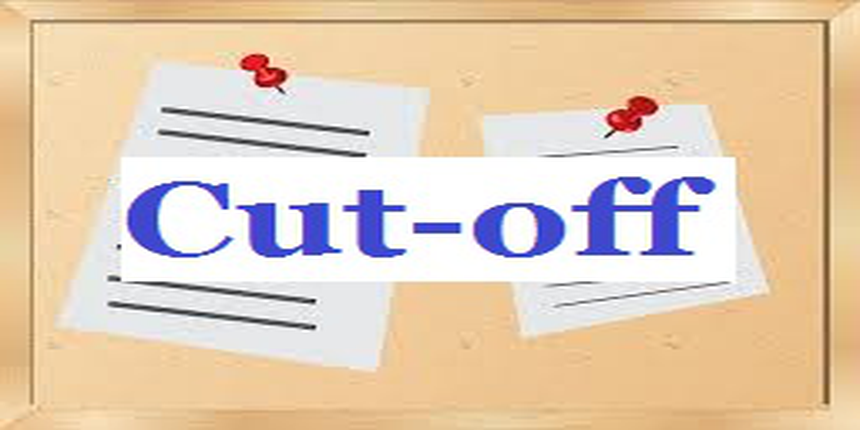 AILET 2014 Cutoff- The result of AILET 2014 was declared on Saturday, May 24, 2014. National Law University, Delhi had conducted AILET 2014 on Sunday, May 4, 2014. Though the institute did not declare AILET 2014 Cutoff officially, however, on the basis of the AILET 2014 selection list and the scores obtained by qualified candidates, we present to you the category wise cutoff marks of AILET 2014.

The total marks for AILET 2014 was 150. Each question carried 1 mark and for every wrong answer, there was a negative marking of 0.25 marks.

NLU Delhi had issued Spot Counselling  on June 13, 2014 for candidates who could not accept the admission offer by June 12, 2014. Candidates in the next position at the AILET 2014 Merit List were given the Spot Counselling offer. The orientation and commencement of classes began on August 3 and August 4, 2014 respectively.

To get complete admission guidance for all Law Exams, Click here

NLU Delhi offers a total of 80 seats for B.A. LL.B (Hons.) Degree programmes. Out of these 80 seats, 10 seats are reserved for Foreign Nationals.

Stay tuned law.careers360.com for more news and articles on AILET 2014