AILET 2018 Result and Cutoff Analysis – Even as the National Law University Delhi announced AILET results on May 24 for admissions to undergraduate law programmes, the first merit list shows a significant change in the admission numbers as compared to last year.  While 73 of the 17,475 AILET 2018 takers have been shortlisted to fill 83 BA LLB seats in NLU Delhi, 10 seats are reserved for Foreign National Category candidates. 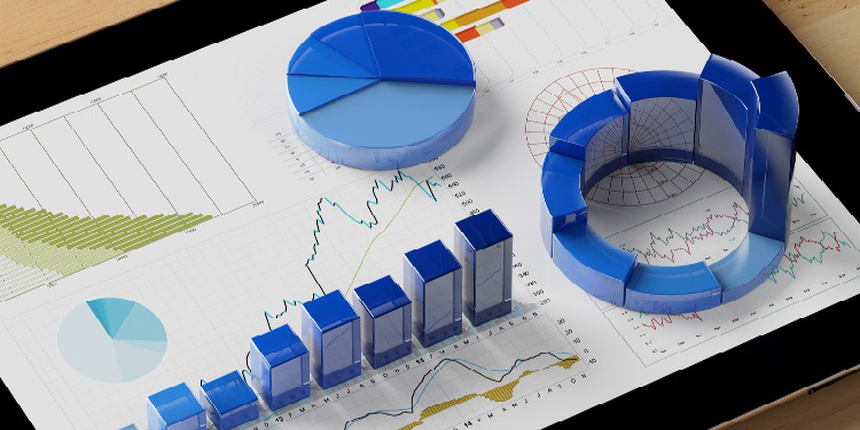 Surprisingly, the result of AILET 2018 witnesses a substantial gap in the scores of AILET takers as well as the cutoff of AILET 2018 as compared to last year. Sample this, the difference of AILET 2018 scores between the first and second ranker is 14.25, wherein AIR 1, Devansh Kaushik scores 98.25 and is followed by Harshita Gupta scoring 84 marks to grab the second spot.

Careers360 digs deep to analyse the significant change in AILET cutoff and results. Here we bring you an analysis of the NLU Delhi administered All India Law Entrance Test through AILET 2018 Vs AILET 2017.

Upon analysing the AILET results of two years– 2018 and 2017, Careers360 witnesses that last year’s AIR 1 needed a 100-score out of 150, this year, the rank was achieved with a score 98.25 marks. Further, last year the second position was available at a difference of just one mark, this year the next position was grabbed by the candidate who scored 14.25 marks less than the first ranker.

The law aspirants like you may be scratching up their heads, while mind-boggling over this insignificant gap between the two years’ scores of AILET.

While many of you might be thinking about the preparation level of test takers, Careers360 points out the most possible reason for this insignificant gap.

Those who think that the change in AILET exam pattern, this year might have caused the insignificant variation in the scores of AILET 2018, deemed to match the thought process of Careers360.

Indeed, the introduction of negative marking policy in AILET 2018 led to this significant change in AILET scores between the two years. While until last year there was no marks deduction upon the wrong attempt, the NLU Delhi deducted as much as 0.25 marks for each wrong answer from the total scored marks. This is why; you can see such a gap between the scores of AILET takers.

Next, while we speak on the cutoff marks of AILET, there is another significant change to be seen between the two years– 2018 and 2017. The AILET 2018 cutoff has dipped on an average by 22.5 points as compared to AILET 2017 cutoff marks.

Let us consider the last year’s AILET cutoff marks for General Category, i.e., 89. This year, a candidate from the same category will need just 71.25 marks which is as low as 17.75 points from last year’s cutoff of AILET.

Coming to the SC category, last year the candidates needed to score 71 marks to secure a BA LLB seat in NLU Delhi, whereas this year, they need to score 21.50 points less than the last year’s score, i.e., 49.5 marks.

Worth note – Amazingly, the General Category candidate, according to AILET results 2018 needs even 0.75 marks less than the SC category candidate of last year, to secure a BA LLB seat in the Delhi NLU.

Moving further to ST category, this year, a candidate will need 48.25 marks to confirm the NLU Delhi BA LLB seat, last year, it would have been impossible unless the candidate scores 68 marks. There is a 19.75-marks difference to be seen in the AILET Cutoff marks for ST category.

Even the specially-abled candidates applying under Person with Disability (PWD) Category would have required scoring 74 marks last year, this year the same seat was available easily if you score 42.75 which puts a difference of as much as 31.25 points from that of last year.

According to AILET 2018 results, the candidates belonging to Kashmiri Migrants (KM) Category need a score of 40.25 marks to confirm their BA LLB seat. Last year, the KM category seat was available at a 40.75-point higher score of 81 marks.

However, those who have applied for AILET 2018 under Jammu & Kashmir Residents need a score of 58 marks, last year; the candidates under this category needed just four marks higher, i.e., 62 marks to secure the BA LLB seat. Amazingly, this is the lowest difference of AILET cutoff marks to be seen amongst all the categories.

These are a list of info-graphics that will help you in getting an overview of the change in results of AILET for both the years.

Find the info-graphics below that prove the significant change in the results of AILET 2018 as compared to last year.