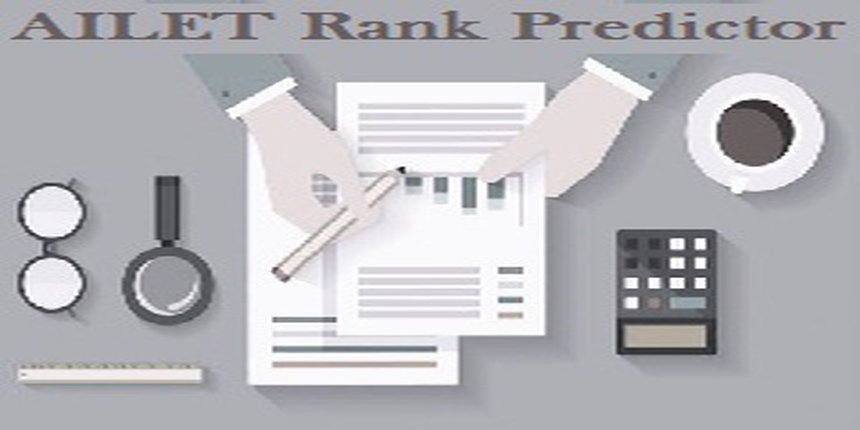 AILET Rank Predictor 2017 is an easy to use and innovative tool brought to you with an objective to help you in calculating your rank of All India Law Entrance Test. The procedure of using AILET Rank Predictor 2017 is described below in this page. AILET 2017 Rank Predictor tool is designed by Careers360 with which you can estimate your rank before the announcement of results of the BA LLB admission test of NLU Delhi (NLU-D). National Law University Delhi will be conducting AILET on May 7, 2017  while the results of the law admission test will be declared on May 18.

If you you appearing for AILET 2017, you can actually predict your AILET rank using the tool, AILET Rank Predictor.

AILET Rank Predictor: How to use the tool

AILET 2017 Rank Predictor tool is as easy as the below pictorial representation. What you need to do is to login through your Facebook/Google Account and check your expected rank of AILET.

Using AILET Rank Estimator/ Predictor, you will be able to gauge the following –

As per the official data, as many as 17054 candidates have applied for BA LLB programme and 1095 for LLM programme through AILET 2017.

Stay tuned to law.careers360.com for latest updates, news and feature articles on AILET