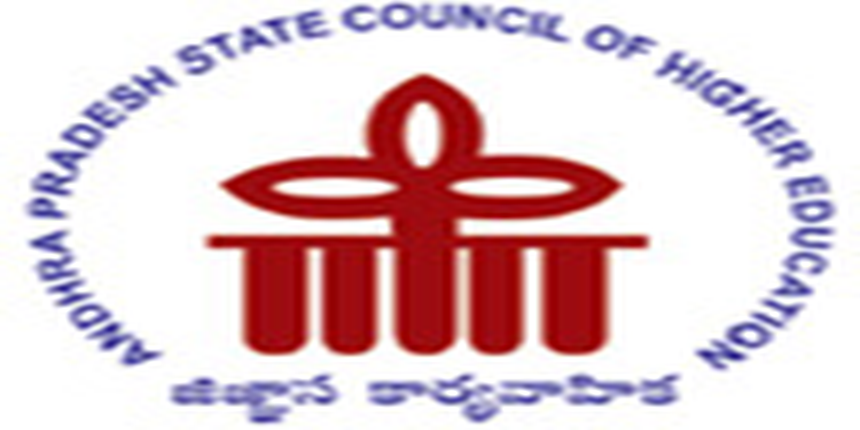 Scroll below to know more APLAWCET 2015

APLAWCET 2015 Eligibility – Candidates interested in applying for APLAWCET 2015 need to ensure eligibility criteria before filling in APLAWCET 2015 Online Application Form. Candidates should have qualified 10+2 or equivalent examination for five-year integrated law programmes and a graduate degree for LLB programmes with at least 45% of the total marks in aggregate of all subjects in the qualifying examination.

APLAWCET 2015 Exam Pattern – Andhra Pradesh State Council of Higher Education shall be conducting APLAWCET 2015 on May 30, 2015. The entrance exam consists of 120 objective type questions of 120 marks. The duration of exam shall be 90 minutes. The exam is to be held in around 15 cities of the state. There is no system of negative marking.

Stay tuned to law.careers360.com for more news and feature articles on APLAWCET 2015