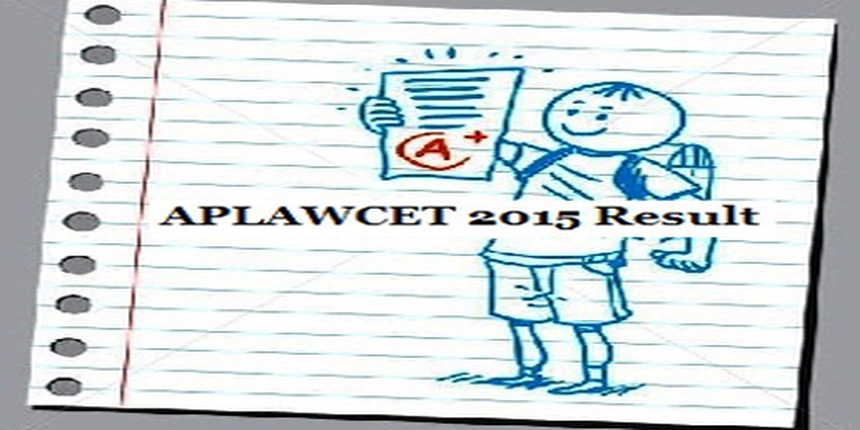 Scroll below to view APLAWCET 2015 Result.

Stay tuned to law.careers360.com for more news and articles on APLAWCET 2015