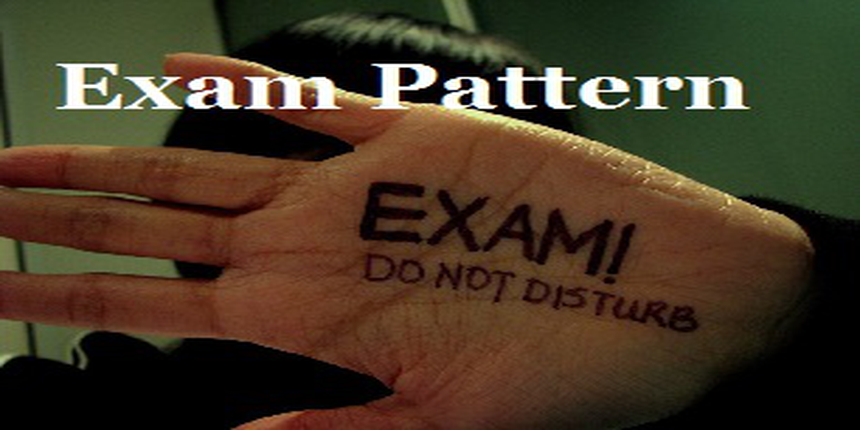 Venue – APPGLCET 2015 is scheduled to be conducted in the above said date in around 4 exam centres in Andhra Pradesh including Tirupati, Vishakhapatnam, Guntur and Anantapuram.

Medium – The 120 questions will be set in both English language only.

Marking Scheme – Each question carries 1 mark and for every correct answer the candidate shall be awarded 1 mark. There is no system of negative marking thereby; no marks shall be deducted for any incorrect response. If any candidate marks any answer with more than one response, it’ll be treated as incorrect response. The questions un-attempted will be awarded zero marks.

Andhra Pradesh State Council of Higher Education (APSCHE) conducts APPGLCET 2015 for admissions to five-year and three year undergraduate law programmes in around 1011 seats distributed among 24 different colleges of the state for LLM programmes.

Stay tuned to law.careers360.com for more news and feature related to APPGLCET 2015

Showing 3 out of 3 Questions
24 Views

what is the second counseling date of ap pglcet 2019?

The exact dates for ap pglcet 2019 dates are not announced.  They are yet to be officially declared. But according to the tentative dates available, the second counselling will be held soon maybe in the third or fourth week of November itself. So stay tuned with the official website of AP PGLCET for quick updates. Thank you.

Could you please tell me the date of PGLCET EXAM

Examination will be conducted on May 6, 2019 followed by the issue of answer key. The conducting body then announced the result on May 17, 2019 along with the issue of rank card and conduct of counselling in the first week of October.

There are 16 centres of AP Law CET in Andhra Pradesh only.

The exam paper shall be for 120 marks and shall be for 120 minutes .There shall be no negative marking.  AP LAWCET Answer Key 2019 will be available in online mode which will give candidates an opportunity to cross-check their answers marked in the law examination.

Along with the application form of AP LAWCET 2019, candidates need to upload the following documents as mentioned below-

Mark-sheets of 10th and 12th examinations along with the admit card number issued by the board.

Candidates should ensure to fill-in the complete and correct details submitted in the application form.  However, the correction window will be made available to the candidates from April 27, 2019 to April 28, 2019. After this span, candidates will not be able to make any changes in their application form.

It is advised that candidates keep their login passwords of AP LAWCET discrete and not share it with anyone. Also, for security reasons, it is essential to log out from AP LAWCET portal after updating or filling or submitting the application form of AP LAWCET 2019.

In case a candidate pays the fees twice, the second amount deducted will be refunded within 7 working days by the university.

View All Questions
Have a question related to AP PGLCET ?

All About AP PGLCET E-Book

Your AP PGLCET brochure has been successfully mailed to your registered email id .