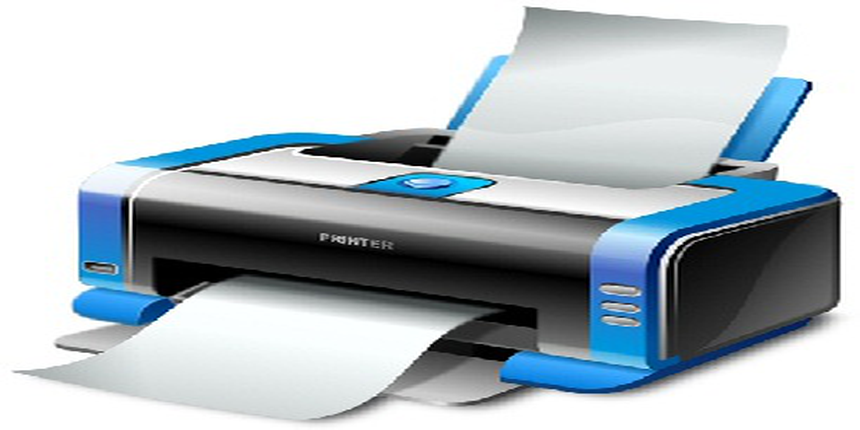 BHU LLB 2015 Admit Card will have Candidate’s Name, Roll Number, Exam Venue, Exam Timing and other details regarding the exam. In case of any discrepancy in the details imprinted in Admit card/Hall Ticket of BHU LLB 2015 candidates are advised to being the same to the notice of the University officials.

Stay tuned to law.careers360.com for more news and feature articles on BHU LLB 2015

How to prepare for BHU LLB

How to prepare for BHU LLB 2020 will help you know about preparation tips, tricks, syllabus, ques...

How to prepare for BLAT 2020 will include subject wise preparation tips, strategy, exam pattern a...

The eligibility criteria for admission in LLB course in Banaras Hindu University states that the candidates must have a degree of B. A/B. Sc/B. Com with a minimum of 50 percent marks (for General category)  and 40 percent (for OBC and SC/ST candidates). The degree must be recognized by the bar council of India. For B. A LLB, minimum requirement is of passing 12th examination from a recognized board. There is no age limit prescribed for this course.

For more information you can refer to the link given below :

it is nice to hear your desire to join in the BHU main campus, that's great and coming to the cutoff marks for general category in BHU uet in BSC biological science is 92 marks and if you gain 400 marks then you has a chance to get into the main campus.

here is the link for your further reference:

NCERT textbooks can prove to be beneficial for the UET exam. The major concepts which are asked in the exam can be covered through it. However,  for the exam practice,  various sample papers can help in building strategies for the exam. More and more questions help in thinking about the concepts and applying them with speed and accuracy. Building up accuracy will surely fetch a perfect score.

Hello Aspirant, I am telling you some college name in which you can apply for LLB.

The fees of these colleges are not too much.

I hope this will help you.

can I give bhu uet exam in West Bengal??

Your BHU UET brochure has been successfully mailed to your registered email id .