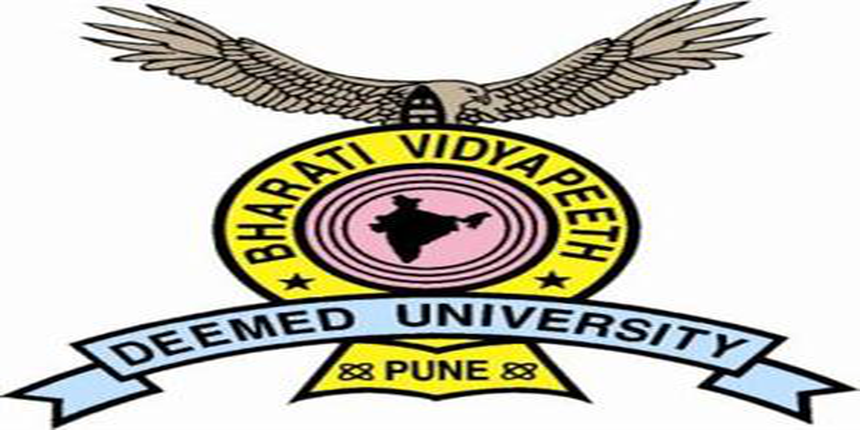 Mody Institute of Science and Technology has invited registrations for the undergraduate law courses for academic session 2014. Click here to Register Online.

BVP CET Law 2014 Cutoff as likely to be declared by Bharati Vidyapeeth Deemed University would be treated as the benchmark for admissions in LLB and BA LLB programmes offered in the four law centres of the deemed university.