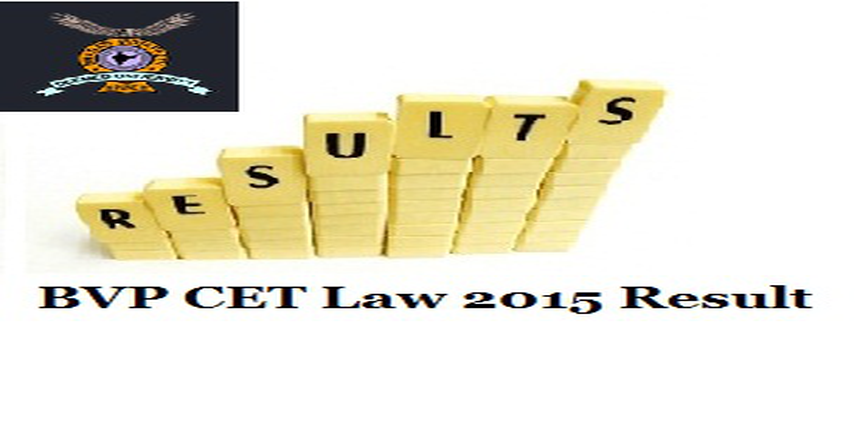 Candidates needed to choose an option against the given for every objective type questions. If a candidate has responded a question with more than one answer, the same will be regarded incorrect even if one of the other options marked is correct and no marks shall be awarded to the very question. There is no system of negative marking.

Stay tuned to law.careers360.com for more news and articles on BVP CET Law 2015