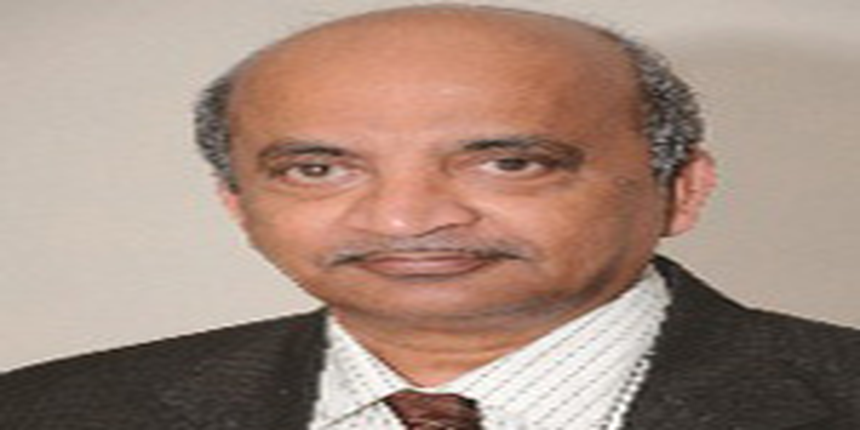 When Careers360 proposed a ranking of Indian Law Schools, Prof C. Raj Kumar, Vice Chancellor of OP Jindal Global University made a wry statement. “There is no competition in ranking when it comes to Indian education. If you are an NLSIU, or NALSAR you would know you would always be there,” he said. He was partially right.

Legal education in India has a bright future as all the stakeholders have not only started showing increasing concern but also have been coming with concrete suggestions to further improve the quality of legal education.

India has over 1200 law colleges at the last count, but there has been no consolidated list of approved law colleges after 2010. Most of the law colleges either do not have adequate faculty or don’t have essential infrastructure. The Bar Council of India, tasked with the maintenance of law education standards is woefully inadequate because of lack of resources and staff. When we shortlisted the probable law colleges to be included in the consideration set, surprisingly we could not find even a website for over 400 approved law colleges.

The biggest issue in the law college scenario is the absence of adequate faculty members. Premier law colleges like Campus Law Centre has nearly 76% of its faculty as ad-hoc. In fact, Mumbai’s famous Government Law College (GLC), has just nine permanent faculty members. While the private law schools are generally better staffed,  their  sanctioned intake too are substantial. Faculty crunch is the biggest impediment to the growth of the sector

Most law colleges in the country still are teaching institutions with little or no research. Just about 30 law schools have any published papers in refereed journals. Interestingly, the new National Law Schools too are found wanting in the research domains. Institutions that do publish have to get their papers cited by others. Citation is weak but for the IPR School at IIT Karagpur.

The advent of National Law School phenomenon has drastically changed the way law as a profession is perceived. What was once a less-preferred option has caught the imagination of the young, thanks to the NLS phenomenon. With over 30,000 aspirants, law has picked up steam. But nearly 70% of Law Schools in the country still offer 3-year LLB instead of the five-year integrated BA LLB or other variants of the same.

What is heartening is the emergence of good schools in recent years, with substantial investments. With new National Law Schools opening up in Delhi, Ranchi, Assam and private universities of good standing too entering the domain, the future of law education in the country is on the rise.

Stay tuned to law.careers360.com for more news and feature articles on Careers360 Ranking of Law Colleges