Careers360 Ranking of Law Colleges in India based on faculty quality 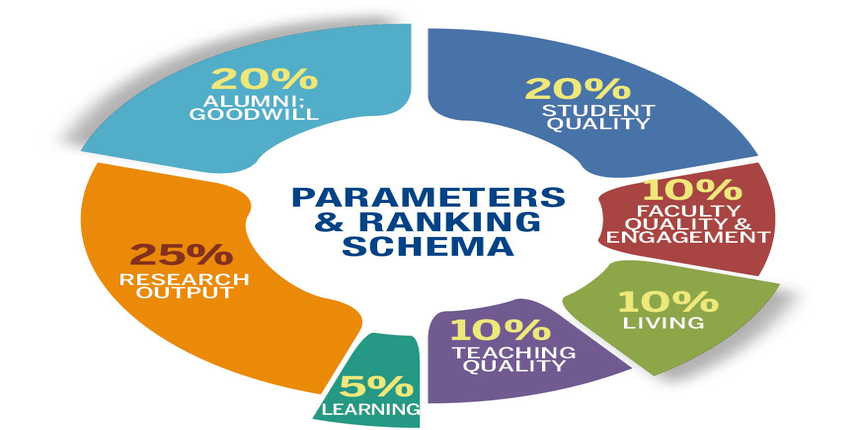 Careers360 has ranked top law colleges in India based on various parameters. In this special series of Law Colleges Ranking 2015, Careers360 brings you a list of law colleges ranked based on faculty quality. The advent of National Law School phenomenon has drastically changed the way law as a profession is perceived. What was once a less-preferred option has caught the imagination of the young, thanks to the NLS phenomenon.

With over 30,000 aspirants, law has picked up steam. But nearly 70% of Law Schools in the country still offer 3-year LLB instead of the five-year integrated BA LLB or other variants of the same.

Institutes that have invested in recruiting good faculty by spending time and resources figure among the top ten, including two private ones: OP Jindal Global University and Christ University. The former has 76 faculty members, nearly one-third with a PhD and relatively good productivity. The other promising private institutes are Amity Law School, Institute of Law at Nirma University and Symbiosis Law School. This parameter assesses the number of faculty, their highest educational qualification, as also their teaching and legal domain experience. Institutes that organized faculty development programmes or participated in them were accounted for. Apart from the 7 NLUs, the Law School at BHU is among the best with 38 faculty out of 41 with a PhD, though it has a lower productivity comparatively. NLU Delhi, though established only in 2008, has made remarkable progress in roping in legal luminaries and faculty who have increased their share of publications on ‘year-on-year’ basis.

With inputs from Prabir Mohanty and Priyanka Kashyap

Careers360 Ranking of Law Colleges in India based on research output

Careers360 Ranking of Law Colleges in India based on student quality