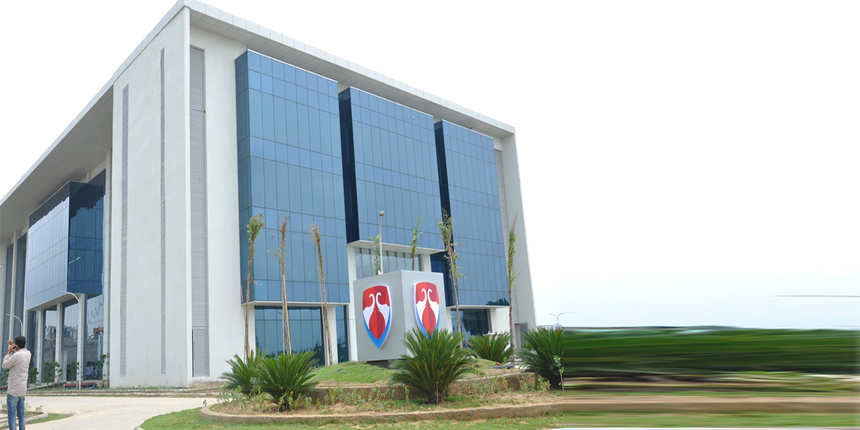 India must take remedial measures to invigorate and invent its legal education to bring it at par with the western countries. It was in the early 1920s when the lawyers had to be graduates from a law school to practice in courts. This was a marked departure from the dominant model of the UK where learning law is by way of practice in the court and not in a legal institution. The American model gained dominance in most new ‘nation-states’. 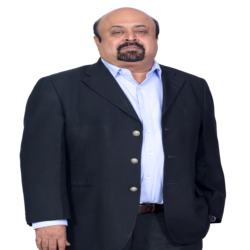 In tune with the slogan of ‘Think Global and Act local’ – legal educationists started serious efforts to study other jurisdictions which initially was an intellectual curiosity. Soon the consolidation of world trade, global business expansion of private and state-led corporations made it as a necessity for lawyers involved in business law practice to study other jurisdictions. The non-business segment of lawyering also gained traction in mapping issues of human rights, refugee issues, gender, privacy, LGBT rights, transparency in governance, global health and environment, etc.

The American and European jurisdictions have made their strides in the last few decades to map and integrate these divisions with specialised studies, scholastic chairs, research and think tanks. They also had and still have the advantage of attracting the front-line academic aspirants from the third world to contribute to such efforts. This is manifested in the educational diplomacy of their dominant views in terms of academic collaborations, publications, legal databases, international negotiations, and governance prescriptions.

The challenge for developing nations like India is to analyse, invigorate and invent their legal education to bring themselves at par with the western counterparts through a prioritised agenda. In the exhaustive list of priorities, there are five imperatives for India: Firstly, to realise that imparting qualitative legal education is fundamental. The last decade witnessed mushrooming of Law programmes, but a preliminary audit reveals that there was a question mark over the quality. This is a collective onus of the legal fraternity of academics, lawyers and policy wonks.

Secondly, the term globalisation needs to be understood in a coalition of the political-social-economic milieu of expanding the values of transparency, probity in public and business transactions. This is not new for the Indian legal fraternity, but it has to re-discover the ‘legal prowess’ displayed in the national-international arena during the independence movement.

Thirdly, developing a national consortium of research in legal education — this requires human and economic resources. There needs to be collaboration and cooperation in research by institutes in the national and international arena.

Lastly, the recent advances of Science and technology have proven and given a new meaning to globalisation in terms of interdependence by biodiversity and food web, trade and commerce, sustainable development and futility of arms race. The concept of ‘globalised legal education’ needs to be the GPS of such a road map and Indian legal traditions and aspirations has the capacity to stake its legitimate claims based on its glimpses of contribution in the recent past.

*Disclaimer - This is a guest article and the ideas are personal.

How to choose the right law school by VC Vivekanandan, De...

VC Vivekanandan, Bennett University shares his wisdom on how to choose the right law school to he...

The School of Law, Bennett University, Holds its First Na...

entrance test...needed or based on jeemains

JEE itself is an entrance test. Please be precise so that we can clarify

The Fees of Bennett University is around 20 lakh for four years and average package for btech is around
5-6 lakhs .The placements are not at their best because after spending this much fees your expectations are very high but which can not be fulfilled in Bennet University in Cse branch .If your Jee score is low then you can check other various option with cheaper fees.

According to me, Bennett university is best among the three.

But, Bennett university is comparatively expensive than rest.

You can get more details about comparison by using college compare tool by career 360.

which is better cse at nit meghalaya or ece at bennett university for beech?

This mainly comes down to your interest.

Comparing the colleges, both colleges are decent in their own aspects.

NIT Meghalaya is relatively newer, however being an NIT, you will be receiving good academics and placements there.

Bennett Uni. is also not behind in terms of infrastructure, decent academics, etc.

So, basically it comes down to your interest, whether you want to pursue CSE or you have interest in ECE subjects.

You could google some reviews about both colleges to get a better idea about it.

How is gl bajaj in comparision with bennett university for btech?

Both GL Bajaj Institute of Technology and Bennet University are good and well-reputed colleges for pursuing your career in B. tech. The faculty at both the college is pretty good and you won't complain about it. The main thing about comparing 2 colleges are placements and quite frankly, the placement score of Bennet University is a lot better as compared to GLBIT. Companies like Intel, Tata, Foodpanda, H&M, Hindustan Unilever Limited, etc. visit the campus regularly.

View All Questions
Have a question related to Bennett University, Greater Noida ?

Your Bennett University, Greater Noida brochure has been successfully mailed to your registered email id .