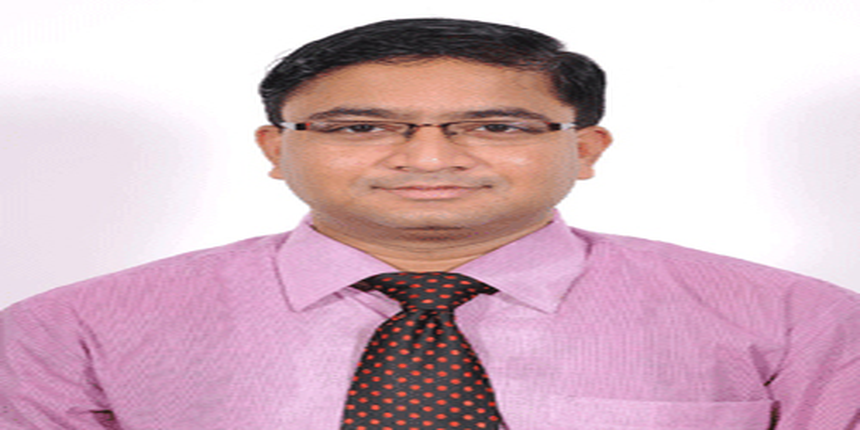 In this special interview Dr Thomas Mathew, Co-Convener of the Common Law Admission Test 2014 Committee tells our readers as to why online counseling is introduced, the difference between LLB and BA LLB programs and the preparation tips for CLAT 2014.

1. Less than six months are left for CLAT, what should be the preparation strategy and focus area of the aspirants?

There is no set pattern for how to prepare for CLAT or any other exams. In order to perform well in any exam, it important for candidates to know their strengths and weaknesses. They should put their time and effort in preparing the subject that they consider them to be weak at. There are students who can get hold of a particular topic in less time than others. But it might be required for someone to invest more time and effort. Therefore, depending on their caliber they should plan their preparation.

Following are the five areas on which the CLAT is based:

2.  How would you advise students to prepare for subjects like Legal Aptitude which is not taught to UG students?

For those who have passed class 12th, those CLAT aspirants are advised to go through previous years papers starting from the year 2013 to understand the pattern of question paper. Previous years' papers can be downloaded from CLAT official website from January 1, 2014. This will give them a good idea on the kind of questions that are asked in the Legal Aptitude subject.

3.  What is the difference between BA LL.B and LL.B programs? Which one is better?

Bachelor of Law (LLB) is a traditional 3 year long degree which students can pursue after having completed their Bachelors degree. Bachelor of Arts Bachelor of Law (BA LLB) is an integrated degree for students whose objective is very clear. With this course, students will be able to focus more. Besides the theoretical knowledge, students are also given practical experience of court.

4.  What will be the expected number of registrations for CLAT 2014?

5. There has been a hike in the price of the application form. What is the rationale behind this increase in application fee?

This time CLAT 2014 will have online application procedure and online counseling. Online counseling will be provided immediately after the exam. For the convenience of students, we have employed two officials on the helpdesk who will be available to answer all the queries and doubts of the CLAT aspirants. Regarding this, we also had to develop software and necessary infrastructure for these online facilities, in addition to the man power involved in this.

6.  How will online counseling help students?

Earlier, in the absence of online counseling, students used to fill their preference for a particular National Law University while filling up the application form. With the introduction of online counseling from this year, students will be able to choose their preference of the university only after they’ve taken the exam. They will be able to select the appropriate NLU based on their performance.

Earlier applicants chose their preferred NLU but later on didn’t join that university and seats got occupied. To avoid such situations that caused confusion and save money, time and efforts we have introduced online counseling from this year.

7. So far what has been the placement scenario of the National Law Universities?

As far as the areas are concerned where the graduates are recruited, they are public and private international law firms because of emergence of tricky law issues. Graduates also get recruited in lower judiciary because the chances of getting promoted and moving ahead are high. They are also recruited in bank offices and sit for civil services examinations.

8. Which colleges apart from NLUs will accept the merit list of CLAT 2014?

Whichever college wants to use the merit list of CLAT for admission to their college should take permission from CLAT office. However, the name of the colleges accepting CLAT score will be updated on the official website of CLAT which will be operational from January 1, 2014.

9. Majority of undergraduate students take engineering or medicine as their future career path. Law is less popular among students. We would like to know career prospects for those who wish to take up law after 12th.

Following are the areas which the young lawyers can consider: