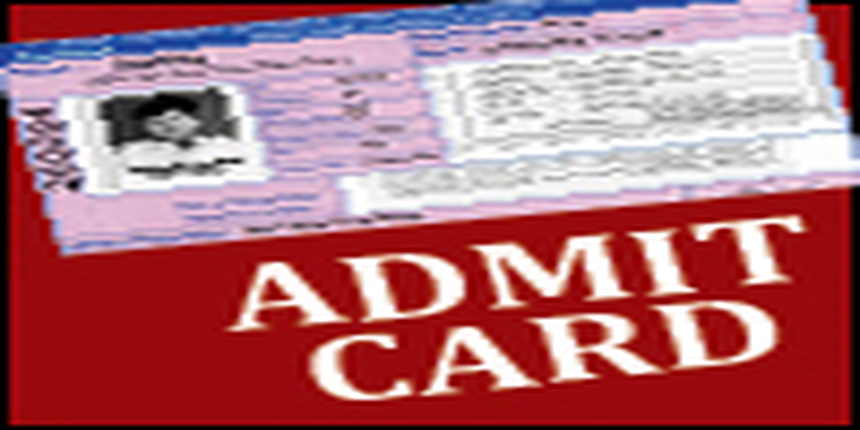 Earlier, CLAT 2015 Committee, had extended the application deadline of CLAT 2015 till April 15, therefore CLAT 2015 Admit Card which was scheduled for April 15 was rescheduled to April 19, 2015.

You could have been able to Download CLAT 2015 Admit Card from the link/window below in this page. All you needed to do, was to login through your Registered E-Mail Id and password generated during registering for CLAT 2015 Application Form

In case of any discrepancy in CLAT 2015 E-Admit Card, candidates needed to report to the CLAT 2015 officials regarding the same

Candidates needed to carry a photo-identity proof along with CLAT 2015 E-Admit Card, failing to do so would have debared them from appearing in exam

CLAT is the Common Law Entrance Exam for admissions to the 2164 seats distributed among CLAT 2015 participating NLUs.

For all related queries visit our Official CLAT 2015 Discussion Thread.