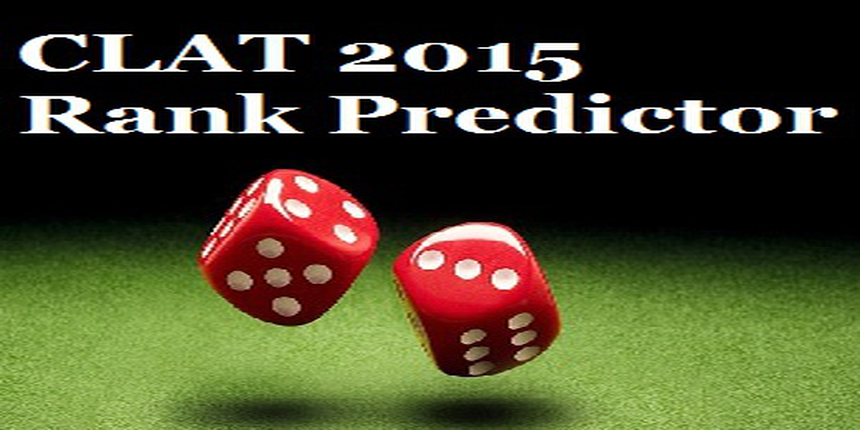 How can I use CLAT 2015 Rank Predictor - What you need to do is simply log in through your Facebook/Google/Careers360 account and enter some of your details including CLAT 2015 Application Number and your expected CLAT 2015 marks of each section.

What benefits would you get after using CLAT 2015 Rank Predictor?

After using CLAT 2015 Rank Predictor, you'll get the following results -

CLAT 2015 is the most coveted law entrance exam for admissions to for 2164 seats in BA LLB programme distributed among the participating 16 National law Universities (NLUs) .