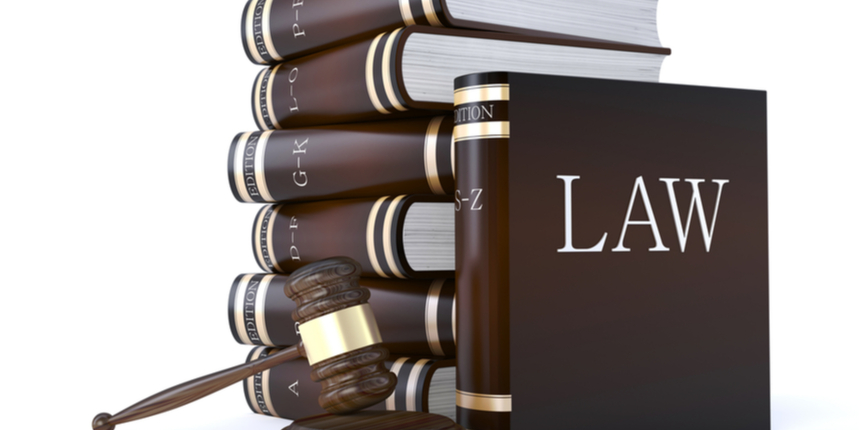 What is the CLAT consortium?

The Common Law Admission Test (CLAT) is a national-level law entrance exam conducted every year by the CLAT consortium. The law entrance exam is conducted for admissions to undergraduate (UG) and postgraduate (PG) law programmes offered by 22 National Law Universities.

Candidates must note the acceptability of CLAT is beyond national law universities as more than 50 law colleges consisting of both government and private institutions accept the CLAT scores for admissions into law courses.

At present, there are 22 national law universities that are participating members of CLAT consortium. The names of all NLUs are mentioned in the table below.

This year, the consortium has postponed CLAT 2020 from May 10 to May 31 in view of the COVID-19 outbreak. The entrance exam will be conducted in offline mode, with an updated CLAT exam pattern 2020. During the screening process, candidates will be tested for their knowledge of different subjects like Legal aptitude, English language, Mathematics, Current affairs and General knowledge.

I want the new syllabus for Clat

The new syllabus for CLAT focuses on 5 core subjects including:-

The Examination is divided into 150 questions with each question carrying 1 mark. The examination is 2 hours long and MCQ based.

In order to learn more about the subjects and the topics they cover, click on the link below.

In the link above, you'll find detailed information about the new syllabus for CLAT UG as well as CLAT PG.

age limit for NLU S, through clat and Ailet exams.

As of 2020, there is no upper age limit for CLAT examination and any candidate that has finished their 10+2 with a minimum 45% aggregate score.

For AILET, assuming one is applying for UG degree, there is no upper age limit either. A candidate that has finished their 10+2 for a recognised board with a minimum 50% aggregate score can appear for this examination.

In order to learn more about the eligibility criteria of these examinations, click on the link below:-

There are total 2538 seats for undergraduate law courses in different NLUs and 738 seats for LLM is offered through CLAT. For above intake near about 50,000-55,000 students appear for CLAT 2020.

For more details about CLAT 2020 you should refer to the link given below :-