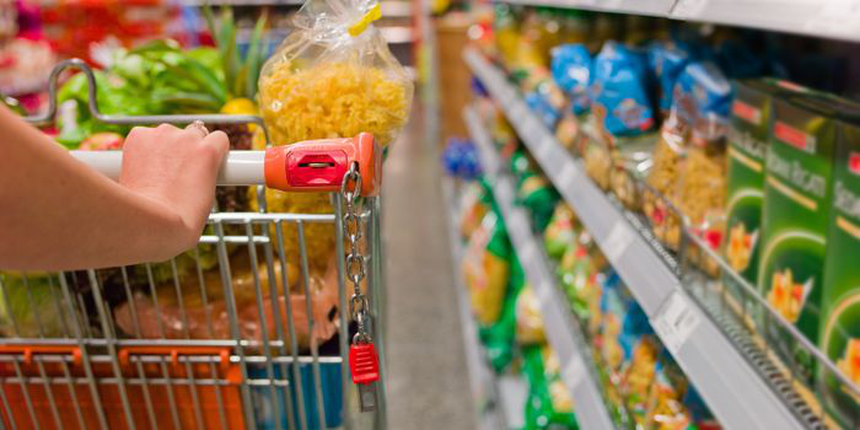 The Consumer Protection Act, 1986 is a special legislation intended to protect consumers in India against the exploitation of manufacturers, traders and providers of service by supply of defective goods or by deficiency in service resulting in loss to the consumer. The main features of the Consumer Protection Act is the empowerment of the consumers by making them aware about their rights and responsibilities, provision for effective, inexpensive and speedy redress system to consumers, provision for the three-tier system– District Forum, State Commission and National Commission.

Who is a Consumer?

The Consumer means any person who–

What do Goods mean?

What does Service mean?

The term “Service” under Section 2 (1) (o) means service of any description which is made available to potential users and includes, but not limited to, the provision of facilities in connection with banking, financing insurance, transport, processing, supply of electrical or other energy, board or lodging or both, housing construction, entertainment, amusement or the purveying of news or other information, but does not include the rendering of any service free of charge or under a contract of personal service;  “spurious goods and services” means such goods and services which are claimed to be genuine but they are actually not so.

What do the State/ Government as a ‘Service’ provide?

The pecuniary jurisdiction of the three-tier redress mechanism–

There is another species of cases, which originate from allegation of unfair trade practice, which is defined as “…a trade practice which, for the purpose of promoting the sale, use or supply of any goods or for the provision of any service, adopts any unfair method or unfair or deceptive practice...”

The important facet of the Consumer Protection Act is the penal provision which can be invoked when a trader or a person against whom a complaint is made fails or omits to comply with any order made by the District Forum, the State Commission or the National Commission, as the case may be, such trader or person shall be punishable with imprisonment for a term not be less than 1 month but which may extend to 3 years, or with fine which shall not be less than Rs. 2,000 but may extend to Rs.10,0000, or with both.

While exercising the penal provision, the fora constituted under the Consumer Protection Act shall have the power of a Judicial Magistrate of first class. This is for the first time a statutory body other than the criminal court has been vested with the power to convict and sentence a defaulter. The moment the penal provisions are invoked the fora transforms into a Magistrate Court. This provision has been introduced for execution of the orders of the fora.

Need for more focus in curriculum

In law colleges the study of Consumer Protection Act has been given only a subsidiary status. The peculiarity of this law is that there will be application of the Indian Contract Act 1872 and a number of other Acts like the Sale of Goods Act 1930 (See Box).

The students will have to get first acquainted with these statutes. On the practical side they must participate or actively involve themselves in the conduct of cases before the Fora. More focus or importance has to be bestowed to these aspects.

With the introduction of the Consumer Protection Act, the number of cases against traders, manufacturers, financing agencies et al have increased manifold. There is a continuous search of law officers to exclusively deal with the consumer cases by companies. Hence gaining proficiency in Consumer Law has to be given precedence and prominence in the curriculum. Presently only low priority is given to this branch which requires a drastic change.

*The author is a Consumer Law Expert