LSAT India vs LSAT Global - Are they interchangeable?

LSAT India vs LSAT Global - Are they interchangeable? - Law School Admission Council (LSAC) conducts the Law School Admission Test (LSAT) internationally for admission to several law schools in the USA, Canada and other countries. However, in the case of India, LSAC has an India specific law admission test; LSAT-India. Both LSAT and LSAT-India focus on Reading comprehension, Analytical abilities and logical reasoning. Then, how are they different? Can we use the LSAT India 2020 score for admission to a law school where LSAT (international) is accepted?. Read the article to know more about LSAT India vs LSAT Global and other related information. 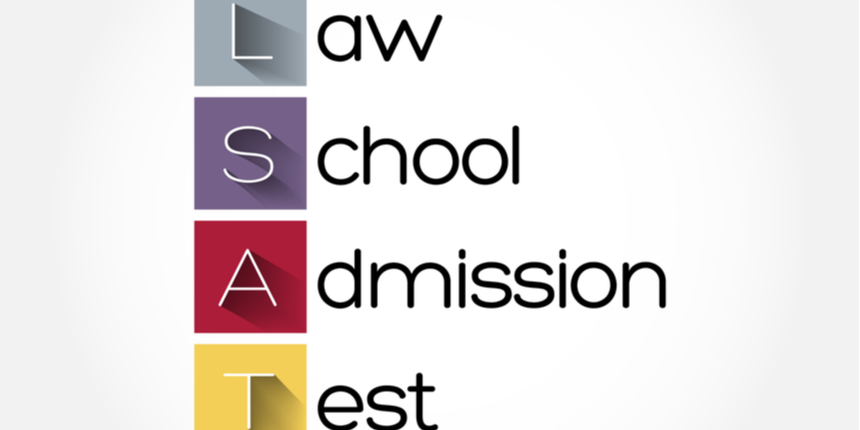 How is LSAT-India different from LSAT (international)?

As the name suggests, the LSAT-India is particularly designed after considering the law education in India where the legal education starts at the undergraduate level, and students come directly from their schools, hence the LSAT in the Indian context cannot be like the one conducted at the international level. As Dr Jason Dickenson, Director, India Testing - Law School Admission Council says, LSAT at the international level, in its original form, is designed to test the candidates at postgraduate level. So, there is a big gap in terms of education and hence the LSAT India has to be somewhat easier than the original LSAT. Also, LSAT-India is conducted for admissions to both LLB and LLM programmes whereas LSAT is mostly conducted for postgraduate law programmes.

The LSAT (international) is conducted 4 times in a year, and the exam centres of the test are available in several countries. Whereas, LSAT-India has to be as per the academic year followed in India and hence it is conducted only once in a year.

For other particulars like the syllabus, test scheme, scoring, the LSAT and LSAT-India are somewhat similar except that the level of exam is moderate in India from what we see in the original form of LSAT.

LSAT vs LSAT-India - are they interchangeable?

LSAT or LSAT India - What exam should I choose?

The answer to this question depends on the requirements of the candidate. If a candidate wants to study abroad, LSAT-India will not be the option to choose. In such a case, he/she will have to appear in LSAT (International) because that is what is accepted by several law schools across the world.

LSAT-India is a good option for the candidates who are looking for admission to the Indian law schools such as Jindal Global Law School, ICFAI Law School Hyderabad, GD Goenka University School of Law, Indore Institute of Law and other LSAT-India participating institutes.

The acceptability of the law entrance exam is one parameter that we must look at before deciding whether it is a good option or not. LSAT-India was conducted for the first time in 2009-10 and today, more than 70 law colleges accept the LSAT-India score and these include some top private law colleges like Jindal Global Law School, School of Law, UPES, Dehradun, ICFAI Law School and others.

Career Options post LLB through LSAT India - Be it NGOs, the m...

Do’s and Don’t on the LSAT-India exam day - LSAC has provided...

Do you advise the test takers to read the questions first before reading the passage for reading comprehension in LSAT India exam?

People believe that reading questions first is helpful and that will save time and that makes sense theoretically but my hunch is that for most people anyway that it is actually not going to work out very well because what is going to happen is that if you try to read the questions and then you read the passage and then you go back to the questions and you still wouldn't know the answer. You will have to go back to the passage. So you have to read the questions one time more than you need to. One thing to remember is that time is very precious in this test. It is a tough test and a good number of questions in the section and you don't have a lot of time so you have just a minute or two per question so you really should not waste your time. Time management is absolutely critical so reading questions first may work for some people and may work for some kinds of tests, our passages are not conducive to that practice because they are so dense and they have so many ideas in them and they are complex. The answers are not just going to pop off the screen at you once you read the passage. You really need to focus on the passage first and then go and tackle the questions.