NIRF Law Ranking 2020 - The MHRD released the NIRF Law Ranking 2020 for Law, along with other categories, on June 11. The law ranking list is topped by NLSIU Bangalore, followed by NLU Delhi and NALSAR Hyderabad at number two and three positions. But there are many interesting facets to these rankings than those that meet the eye. For example, how many of you know that NLSIU Bangalore is ranked top law institute of the land three times in a row now; in fact it has been topping the list since the NIRF started publishing rankings for the Law category in 2018. Do you know which state has the maximum number of colleges in the NIRF 2020 ranking list, or which private colleges managed to make the list? In this article we take a closer look at the rankings, analyze them, and bring out interesting facts that may be of interest to you. 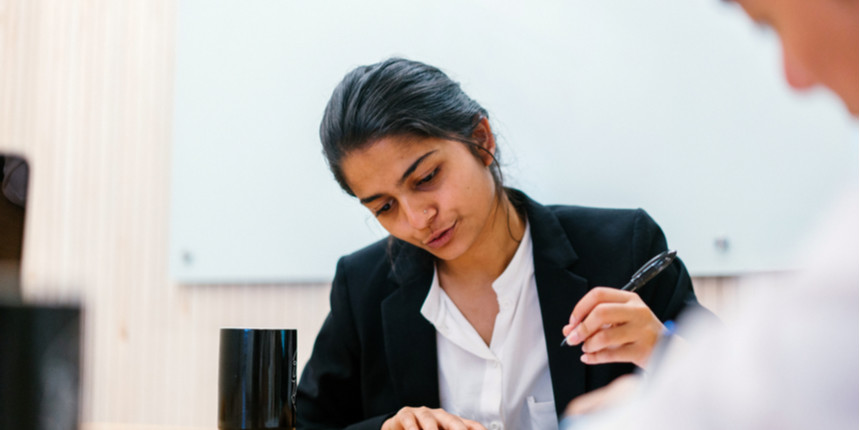 Analysis of NIRF Rankings 2020 for Law

Question: Which is the top private law college in the country?

As per NIRF Rankings 2020, the Symbiosis Law School, Pune is the top ranked private law school in the country.

Question: How many NLUs are ranked in the top 20 list published by NIRF?

Question: What are various parameters for deciding NIRF 2020 Rankings for the law category?

To determine the rankings, the following five parameters are considered: 1) Teaching and Learning Resources, 2) Research and Professional Practice, 3) Graduation Outcome, 4) Outreach and Inclusivity and 5) Perception.

Question: Which are the states with the highest number of top ranked law colleges as per NIRF Rankings?

Both Uttar Pradesh and Delhi have three colleges in the top twenty list.

Question: How dependable are NIRF Rankings?