Not much justice is being done in the Indian court system 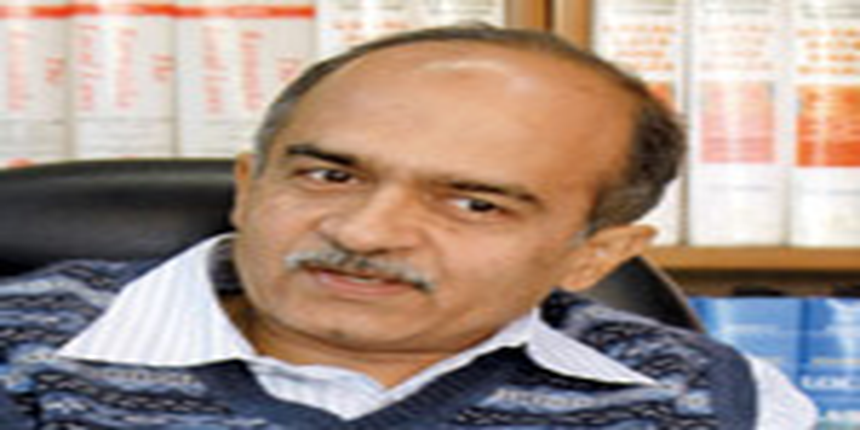 Noted lawyer and legal activist Prashant Bhushan doesn’t mince words when he speaks to B Mahesh Sarma about the Indian legal system.

Q. What made you pick up law?

A. I did because I felt it was an interesting profession and I thought it was interesting because I had seen from close quarters Mrs. Gandhi’s case as well as the Habeas Corpus case in which one could use one’s analytical skills in order to do some justice to people, and where some public interest issues were also arising.

Q. Your life as a lawyer has an activist tinge to it. Do you think it is a viable career option?

A. The only thing is that you will have to understand that there is not much justice being done in the Indian court system today. Therefore, if you feel that you’re getting into it because you will be able to get justice for lots of people individually, that’s not really what is likely to happen. However, it is a profession where you can a make a good living and in many ways an honest living. Well, sometimes you may be able to get justice for people who really need justice, but by and large I find that lawyers are not really bothered, they just treat it as a lucrative profession.

Q. Would a student, who is interested in bringing justice, be better off doing this as pro bono and take up a job?

Q. What kind of competencies you would insist on in a junior of yours?

Q. According to you, good research or good oral communication, which is more important?

A. They are in some sense complimentary, but not entirely so. There are lawyers who are very poor researchers but they have very good oral skills. Obviously, oral skills by themselves are not important; you have to have a good mind, clear mind, as well as a fairly good understanding of the basic principles of law. Only then you can become a successful, arguing lawyer. And then there are lawyers who work at law firms and who do research, etc., who are good at research and who may also be fairly good at drafting, they are not very effective as arguing council in the courts.

Q. What is your take on the recent controversy between Bar Council and Campus Law Centre?

Q. In your opinion, should Bar council be tasked only with administering a license to practice?

A. Yes, that can be done. I mean, except that Bar Council is not a very credible body, but yes, somebody can be asked to conduct an exam for getting a license to practice law.