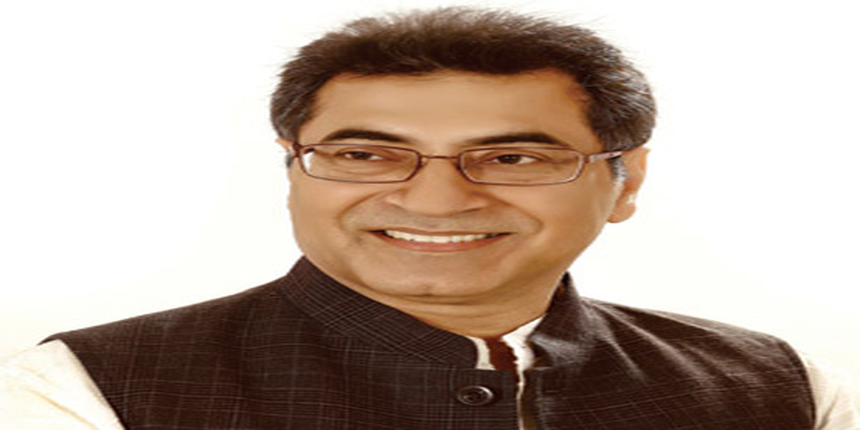 There is definitely a need for reforms in India’s legal education framework. India is becoming more of a commercialized nation with focus on economy and FDI and for that it is very important that our students be abreast of the laws of the developed nations. I have seen that in the past our focus was much on the rule of law, of equity system, justice system, litigation, alternative dispute redress mechanism etc. It was leaning more towards law practice. But in the last half a decade a new terminology of law has emerged and it is being branded as legal services.

There is a dissection, which is happening in the legal profession. Some people want to do traditional law practice, and there is another segment of law students who want to do legal services which tantamount to much like an MBA, like a strategic advisory, structuring somebody in his business, advising joint ventures, advising on buy back agreements or an equity agreement, something to do with drafting a highway or infrastructure documentation.

And for that I don’t see our Indian universities are geared up. Why? Because all the teachers come from the past, except for one or two universities where they have exchange programmes or employ foreigners or foreigners of Indian origin or Indians who have studied abroad so that they can impart the modern education of law to the students. But that is a very miniscule percentage.

I personally feel that there is a huge gap in what the present Modi government is professing in changing India into Make in India and all that, but our lawyers are not geared up to support that policy to that extent. So I feel that first and foremost, foreign institutions should be allowed to invest in India, they should be allowed to have their own campuses.

More and more law students are flying abroad to do LLM in the US or UK. But then there are so many other intelligent students who are really very good but have only limited means of finance. So they look at scholarships and if they fail to get that they literally decay in the profession they want to pursue.

So I believe in allowing foreign institutions to enter India and two, allowing foreign professors and foreign lawyers to come to India on remuneration. All those rules regarding employment, visa norms need to be relaxed, and we should get the foreign community into India rather than making Indian community go abroad.

Stay tuned to law.careers360.com for more news and feature articles on Law Admissions 2016