RMLNLU Lucknow Cutoff 2020 - The consortium of NLUs will release the category-wise cutoff of RMLNLU Lucknow 2020 at the time of CLAT 2020 counselling. There will be three rounds of counselling, and for each round RMLNLU Lucknow cut off 2020 will be released for the 5-year integrated BA LLB and one-year LLM programs. The seat intake for the 5-year program is 160 (excluding 16 supernumerary seats), and 20 seats for LLM (excluding 7 supernumerary seats). Candidates who meet RMLNLU Lucknow 2020 cut off for a round will be considered for admission; such candidates who don’t meet the cut off of any counselling round will be out of the admission process. The CLAT applicant by consulting the cutoff would be able to ascertain what rank they need to obtain to stand a chance of admission. Go through the rest of article to learn the full details of RMLNLU Lucknow cutoff 2020. 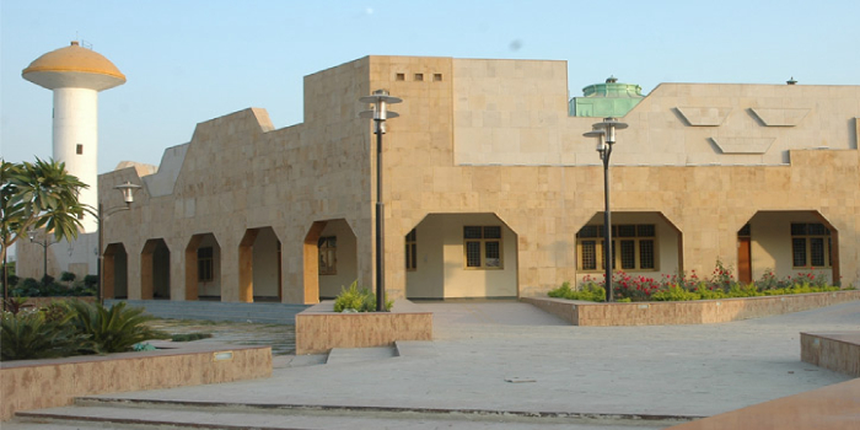 CLAT 2020 will be a pen-and-paper based test that will be conducted on May 10 for admission to law programs offered by the 21 participating NLUs. CLAT 2020 application form is now open and can be filled till March 31.

Considering the above parameters are variables, changes in any of them would automatically change the RMLNLU Lucknow cut off 2020. It is also recommended that the candidates go through CLAT cutoff 2020 for all the participating NLUs, and not just RMLNLU Lucknow.

Question: When will RMLNLU Lucknow cutoff 2020 be released?

The cutoff will be made available during CLAT 2020 counselling.

Question: Can I get admission if I don’t meet RMLNLU Lucknow cutoff 2020 criteria?

If a candidate doesn’t meet the RMLNLU Lucknow cutoff threshold for any of the three counselling rounds, he or she will not be.

Question: What is the seat intake for the BA LLB and LLM program in RMLNLU Lucknow?

The 5-year integrated BA LLB program has a capacity of 160 seats, while the one-year LLM program has 20 seats. These figures are without including supernumerary seats.

The cut off will be based on parameters like number of applicants, seat intake, and category of the candidate.

Question: On what criteria would be the merit list of CLAT 2020 prepared?

The CLAT 2020 merit list will be prepared based on marks obtained by candidates in the CLAT 2020 exam.