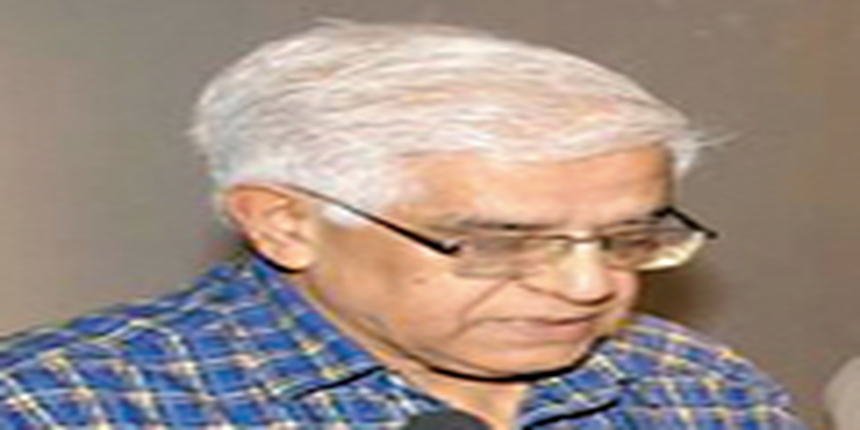 Legal education in the country is poised for a makeover as the institutions imparting law degrees will now have to get themselves accredited, as the Bar Council of India (BCI) is mulling the option of bringing in compulsory accreditation.

Talking to Careers360 the BCI Chairman, Manan Kumar Mishra said that the regulator took the resolution to bring in accreditation in 2012, but could not implement it at that time because of various reasons. He said there was a larger consensus on the issue and everyone who mattered was of the view that accreditation should be brought in.

Presently there are over 1,200 Law Schools in India and between 2001-2012 around 600 new Law colleges were approved, which is more than the total number of Law colleges that existed in India till 2000. This means that in 11 years, the number of Law Schools has gone up substantially, making a strong case for accreditation. Moreover, many academics and legal experts have been demanding closure of second-rate institutions, which only produce half-baked professionals, bringing a bad name to the profession.

In 2012, BCI came up with the proposal to bring in accreditation for the Law Schools; however, it could not be implemented at that time, as there was no consensus among its members. Meanwhile, the Union government also tried to replace BCI with a full-time panel of experts and academics under the National Council for Higher Education and Research Bill 2011â its proposed law to oversee legal education.

Later it was decided that the BCI will continue to control legal education that leads to professional practice, and the government will control diplomas and degrees such as Bachelor of Academic Laws that are not recognized by BCI and do not allow a graduate to practice.

The government clarified that the Bar Council will have to follow the norms and process of accreditation set by the government or a statutory authority. The previous government had moved the Bill to make accreditation mandatory for all educational institutes. The idea was to create a pool of legal academics, researchers and persons with legal knowledge to enrich the sector and make legal education vibrant.

Who will oversee accreditation?

The BCI will not hand over the accreditation process to any other agency, but will constitute a committee comprising top academics and retired justices of the Supreme Court, which will be competent enough to discharge the responsibility. Talking about future plans, the BCI chairman said, “We have these things on the agenda and in early 2015 we will come up with something concrete to implement it.”

Though many people have been favouring accreditation in legal education under the BCI, a large number of academics are also of the view that BCI is not the competent body to do accreditation. Prof A K Koul, Former Vice Chancellor, NLU Jodhpur & NUSRL, Ranchi said, “I don’t think it will help because again there will be corruption, in US there is no accreditation, the institutions are self-governing, self-learning. The broad parameters of the Bar of the United States, whether of the Supreme Court or the High Courts have broad parameters that within these parameters an institution has to function.”

Till accreditation is in place the BCI should implement a periodic quality audit to ascertain as to whether a Law institution maintains its mandate for approval.  There is also need to streamline the approval and affiliation process of Law Schools as presently the BCI has only a limited role. The system needs to ensure that a college has in place good infrastructure like a well-stocked library, e-learning facilities, excellent classrooms, qualified teachers, legal aid clinics, internship opportunities before granting approval, which should not be a mere formality.