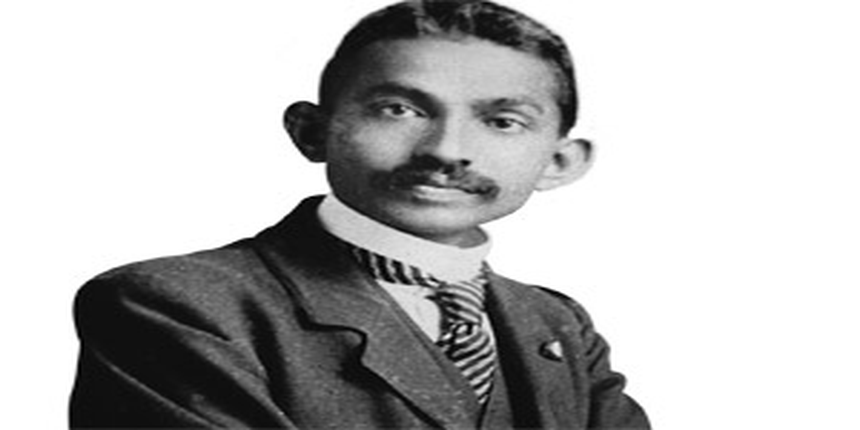 This lawyer with a thriving practice in South Africa gave it up to fight the might of the British with a novel weapon, the Satyagraha. Breaking unjust laws was his way of ensuring justice

Known for granting a stay on the Allahabad HC’s judgment which led to the Emergency. He also made lasting contributions to prison jurisprudence in terms of undertrials, hand cuffing and solitary confinement

He is  the first permanent Indian Chief Justice of the Bombay High Court. Served as education minister for many years. Was also an ad hoc Judge to the International Court of Justice at The Hague

This famous criminal lawyer has been at the forefront of many controversial cases including the one on bringing the black money back. He was the President of the Supreme Court Bar Association and has also been a Professor at GLC Mumbai for many years

Instrumental in  judiciary taking over the right to appoint judges. A constitutional expert, he secured the power of judicial review over legislations specifically exempted from such oversight

The first President of India, (1950-’62), he practised at the Calcutta and Patna High Courts. Gave up law practice in 1920 to join the non-cooperation movement. He was honoured with the Bharat Ratna in 1962

He was a Jurist, political leader, social reformer, historian, economist and philosopher. He was the Chairman of the Drafting Committee of the Indian Constitution, and the first law minister of India. Awarded the Bharat Ratna in 1990 - India’s highest civilian award

The 25th Chief Justice of India headed the National Commission to review the working of the Constitution. He was awarded Padma Vibhushan in 2004