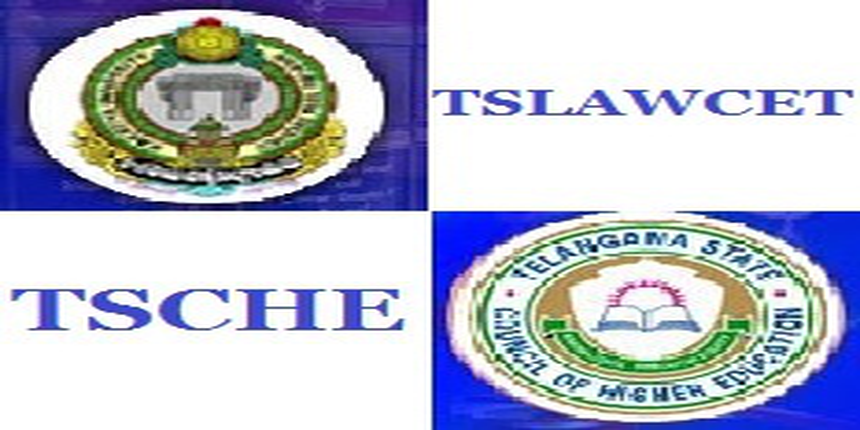 TSLAWCET 2015 is the undergraduate law entrance exam conducted by Kakatiya University on behalf of Telangana State Council of Higher Education, Hyderabad for admissions to five-year integrated law and three-year LLB programmes in affiliated colleges of the state.

Scroll below to know more on TSLAWCET 2015

TSLAWCET 2015 Exam Pattern – Kakatiya University on behalf of TSCHE shall be conducting TSLAWCET 2015 on May 19, 2015. The entrance exam comprised 120 objective type questions of 120 marks.The 120 questions covered three sections including General Knowledge and Mental Ability, Current Affairs and Aptitude for Study of Law. There is no system of negative marking therefore no marks is to be deducted for any wrong answer. The questions will be set in English and Telugu languages and the exam will be conducted in around 9 cities across the state.

Stay tuned to law.careers360.com for more news and feature articles on TSLAWCET 2015

For the SC students ,according to the Qualifying Criteria for TS Lawcet, They is no minimum marks to  for clearing the Examination but minimum marks in qualifying exam for

Hope this help you..