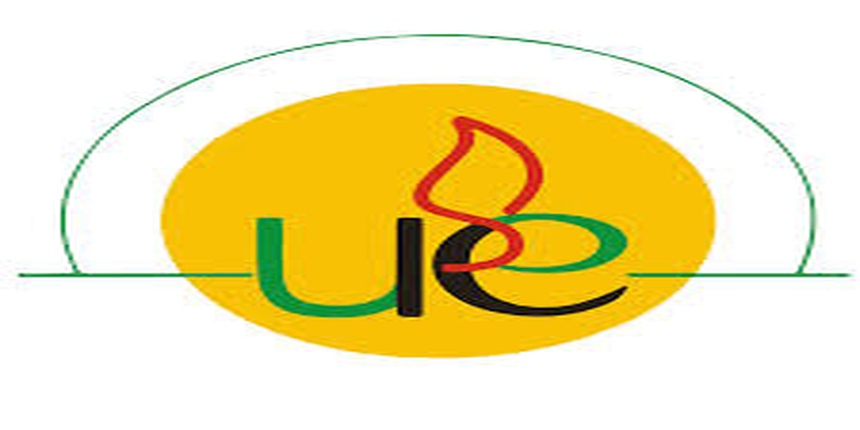 University of Petroleum and Energy Sciences had announced ULSAT 2015 Dates, for admissions to the five-year integrated undergraduate law programmes. Candidates who were appearing for ULSAT 2015 might have taken the help of ULSAT 2015 Important Dates for tracking the events of ULSAT 2015.

With ULSAT 2015 Important Dates, you would have been able to keep a better track of all the important events of the exam and wouldn't have missed any event.

ULSAT 2015 Important Dates – Following is the detailed table of all events of ULSAT 2015 along with the scheduled dates.

Stay tuned to law.careers360.com for more news and feature articles on ULSAT 2015

ULSAT Important Dates 2020 - Candidates can check all the important dates of ULSAT 2020 including...

please inform me about the centre of ULSAT exam

The details about your examination centre will be given in your admit card.The admit card will be out one week before the exam, the exam will be conducted in the month of May, 2020. Your admit card will have all the candidature details, test centre and other important information. Hence you need to be patience until you get the admit card.

want to take admission please help me to get admission

you may check the below link to know about more in details:

I applied for online entrance in upes when will the final results be out and admission process begin?

As per the official schedule released by UPES Dehradun, results for  ULSAT 2019 are tentatively scheduled for release in the last week of June 2019. The counselling process will start immediately after the release of results. The notice for the Same will be released by the concerned authorities. The selected candidates will be intimated after the results so that they can catch on with the admissions.

What if I got less than 50 % number in ulsat law ? Will they call me for the GP round ?

This year's passing cutoffs for ULSAT law have not been declared yet. But according to past year's trends you can pass the examination if you've more than 50%.

By less than 50% what is exactly you mean. You might have a chance of passing if you score above 45%.

But in the end it's not about the Percentage you get but it's about the marks you obtain i.e. your percentile. Because the cut-off marks are dependent on the average score obtained by students in the given examination.

So until the cut-off percentile is released you really cannot predict whether they'll call you for the GP round or not.

Usually the cut-off percentile is released after the declaration of the results. And since the results are out they can release the cut-off anytime now.
For further information regarding the dates you can check out the link below:-
https://law.careers360.com/articles/ulsat-result

I cleared ULSAT exam and i was called for GDPI process,but i didnt do well in GDPI. Will i be able to get admission in UPES.

As a part of ULSAT 19 counseling, the university conducts a group discussion and personal interview round. Candidates who qualify this are called for the final round of counseling and admission procedure thereafter.

As you have mentioned that you could not perform well in GD-PI round, there are still chances of getting admission there.

Past year experiences have shown that if a candidate performs well in the exam but is unable to to do well in the GD-PI , still he or she is considered for the admissions. Also it has been noticed that if there are vacant seats available with the university, then too admissions are offered irrespective of the performance in GD-PI but the first condition holds. Both the situations are practical enough to happen and increases your good chances of admission.

View All Questions
Have a question related to ULSAT ?

Your ULSAT brochure has been successfully mailed to your registered email id .