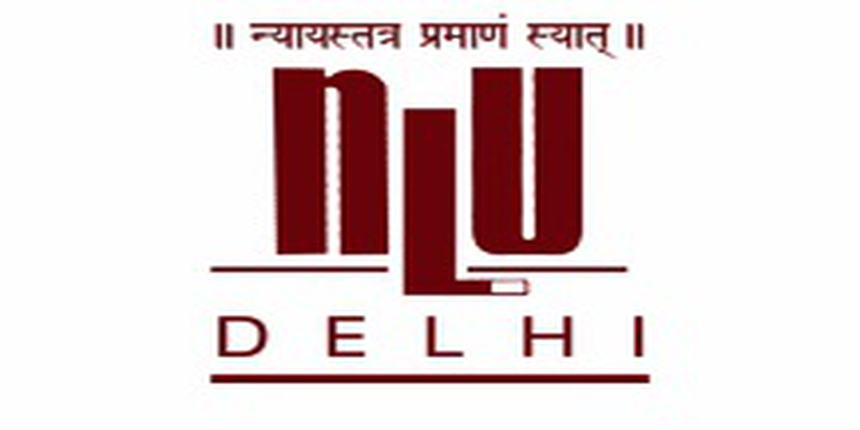 All India Law Entrance Test was conducted by NLU, Delhi on May 4 across the country. A total of 14121 candidates had registered for AILET 2014. The law entrance was consuted for admissions to the five year integrated BA LLB programmes in the NLU, Delhi. NLU Delhi offers 80 seats for BA LLB programme of which 10 seats are to be filled by the foreign applicants on direct basis and remaining 70 seats to be filled through AILET 2014.