AILET 2015 conducted for admissions to 80 seats in NLU Delhi 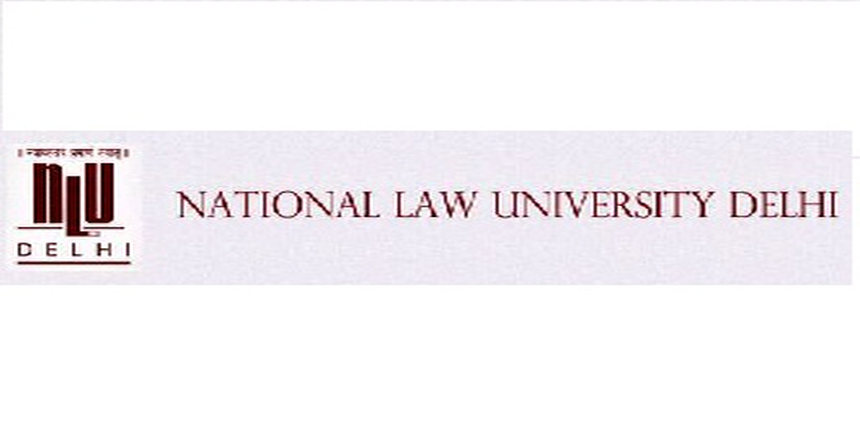 AILET 2015 was conducted on May 3 at 38 exam centres located in 19 cities of India. NLU Delhi is conducting the second most coveted law entrance exam in offline mode for admissions to five-year integrated law programmes. The offline law entrance exam of 90 minutes began at 3:00 pm.

AILET 2015 aspirants were directed to report at their respective exam centres, an hour prior to the commencement of exam at 2:00 pm. After reaching the exam centres, candidates needed to check their seating arrangement as per their Roll Number indicated on AILET 2015 Admit Card.

Candidates appearing for AILET 2015 were seen pouring in the exam centres as early as 1:30 pm. The aspirants were seen with mixed reactions before entering their exam halls.

Suruchi says, "I am appearing for AILET 2015 for the first time. I am a little confused and worried about Legal Aptitude section, while I think English and Reasoning questions can fetch me good marks."

Rishav says, "English, Reasoning and GK are my strengths and am fearing questions for Legal Aptitude section. However, I have appeared for so many mock tests and am quite confident about cracking AILET 2015."

Malini says, "I have prepared for last years' question and have a fair idea about Legal Aptitude section."

Careers360 is covering NLU Delhi BA LLB Entrance Exam 2015 live from various exam centres. We bring you the exam experience of law aspirants straight away from these centres.

4:40 pm – AILET 2015 test takers share their experience with Careers360. Most of them relate NLU Delhi BA LLB 2015 Entrance Paper to be lengthy though easy than last year

Manav - The paper was a bit lengthy as I could not attempt all questions from mathematics Section. However, the paper was easy than last year.

Shikha - The paper was moderate in terms of difficulty level. Legal Aptitude section was the toughest of all section. There was one comprehension passage in English section comprising 6-7 questions.

4:35 pm – Test-takers came out of their repective exam centres