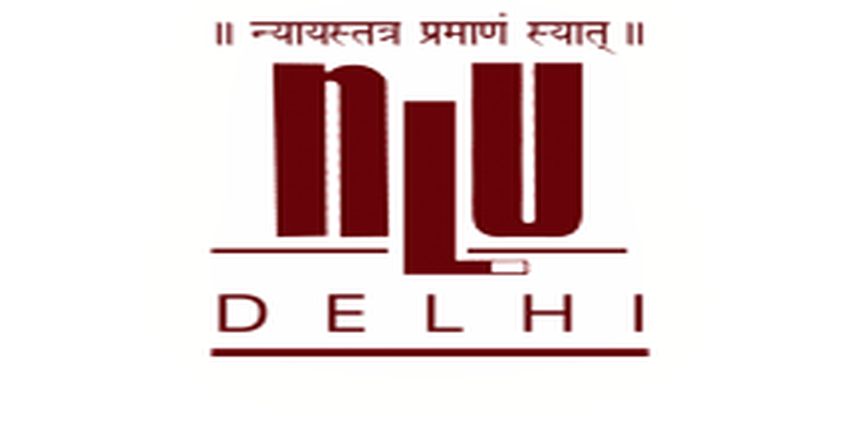 AILET 2015 Counselling for the 80 undergraduate law programmes seats have begun at National Law University Delhi (NLU Delhi). NLU Delhi will be closing down the admission process by June 10, 2015. The University has also intimated the same to the selected candidates through an admission letter sent to their registered e-mail ids and postal addresses.

AILET 2015 Counselling and admission process will end on June 10.

The University officials informed that candidates will need to submit the copy of prescribed documents and remit the admission fees within the stipulated time, failing which their candidature will be cancelled.

Dr. G.S. Bajpai, AILET 2015 Convener said, “As intimated through the admission letter already sent, all the candidates selected for admission to B.A.LL.B (Hons.) Programme 2015-16 are advised to pay their prescribed fee and submit copy of documents as mentioned in the admission letter, latest by 10.06.2015, failing which their admission shall stand cancelled. No request from candidates for extension of dates shall be entertained in this regard.”

Dr. Bajpai also informed that all these selected candidates need to remit the admission fees on or before June 10, 2015 and on failing to do so will forfeit their provisional admission rights.

AILET 2015 Result was declared on May 18 for admissions to 80 seats in BA LLB programmes at NLU Delhi. According to NLU Delhi officials, as many as 16215 candidates have successfully registered for AILET 2015. NLU Delhi offers 80 seats for B.A. LL.B (Hons.) Degree programmes. Out of these 80 seats, 10 seats are reserved for Foreign Nationals.