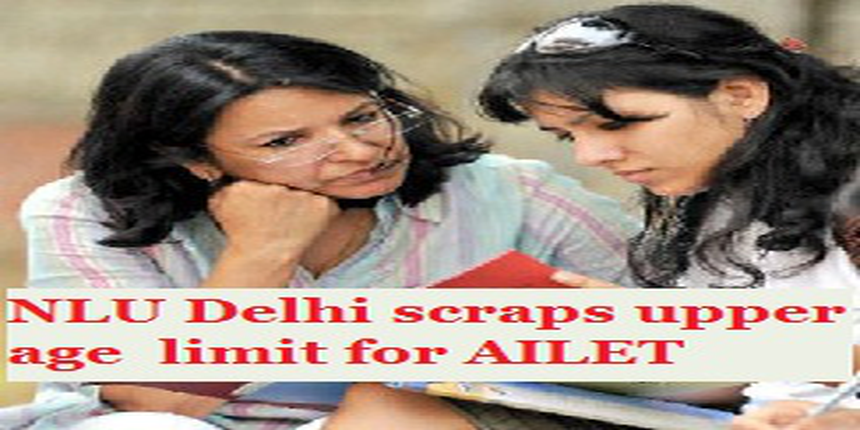 National Law University Delhi (NLU-D) has done away with age criteria required for All India Law Entrance Test 2016, which means now you will be offered admissions to BA LLB programmes irrespective of your upper age limit. The NLU has announced scrapping of age limit in compliance with Bar Council of India (BCI) regulations.

The BCI in the year 2013 had notified to withdraw the maximum age limit for admissions to five-year integrated law programmes including BA LLB. Following the BCI regulation, the other law entrance exams including CLAT, LFAT and AMU BA LLB had scrapped the age bar for their applications.

Candidates can now fill AILET 2016 Application Forms without the age criteria. Earlier, you needed not to be more than 21 years of age (23 years for SC/ST) as on July 1 of the year of admission.

Careers360 is in contact with NLU Delhi officials and will bring you more insights on this.

AILET 2016 Applications have begun from January 1 and need to be submitted till April 7, 2016. Except the age criteria, AILET 2016 Eligibility Conditions remain as they were.

Stay tuned to law.careers360.com for more news and feature articles on AILET 2016