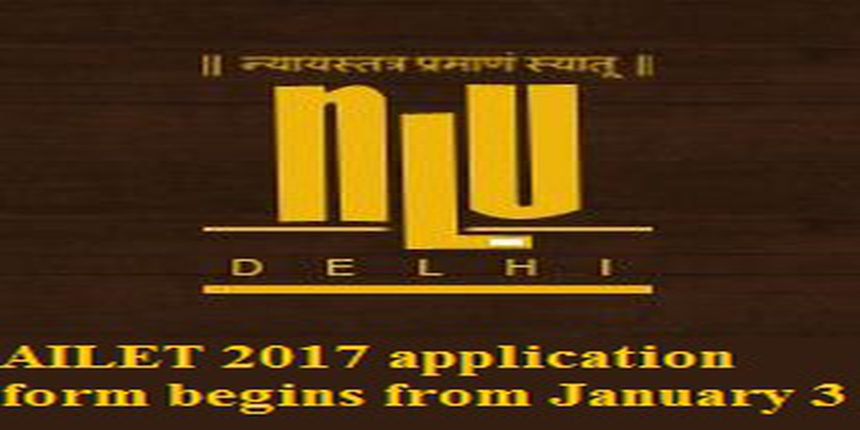 AILET 2017 will be conducted on May 7 between 3:00 pm and 4:30 pm, where candidates will have to answer as many as 150 questions of objective-nature with multiple-choice options.

All India Law Entrance Test is an examination conducted by NLU Delhi for admissions to as many as 83 undergraduate and 10 postgraduate law seats.