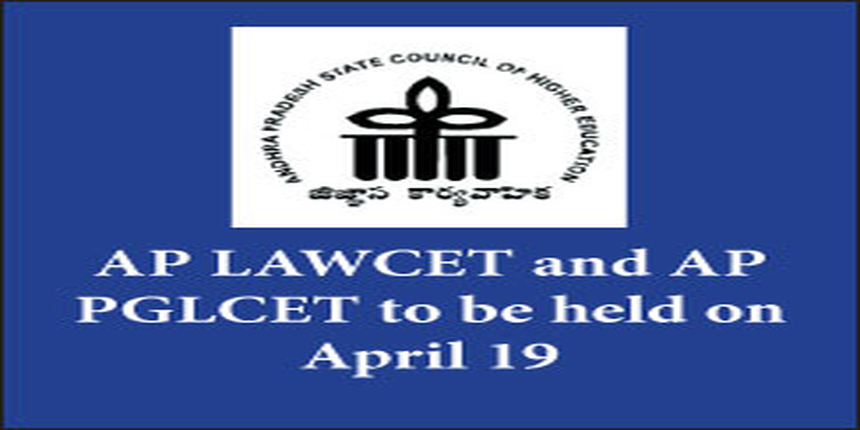 AP LAWCET 2017 will be conducted on April 19 as Andhra Pardesh State Council of Higher Education (APSCHE) has announced the examination date for law entrance test. Sri Krishnadevaraya University, in a first, will be administering the Andhra Pradesh common law entrance test online. Candidates interested in pursuing undergraduate law programmes including the five-year integrated and three-year LL.B, can apply for AP LAWCET 2017 tentatively from the month of February 2017.

The Andhra Pradesh state HRD Minister, Ganta Srinivasan Rao was quoted saying that the decision to conduct online entrance examination for Andhra Pradesh state law admissions has been taken in larger interests of aspirants belonging to rural areas. The HRD minister also said that the online test of AP LAWCET will also create awareness among those who come from government colleges.

Further informing on the conduct of AP LAWCET 2017, APSCHE officials also said that the online system will also facilitate a speedy evaluation and declaration of results, while every measure will be taken to hold the Andhra Pradesh law exam in a hassle-free manner.

Candidates will also be facilitated with mock tests from February 15, 2017 which may help them in drawing an overview of the computer-based AP LAWCET 2017.

The postgraduate law entrance examination of Andhra Pradesh, commonly known as AP PGLCET will also be held on the same date.

What is AP LAWCET?

Andhra Pradesh Common Entrance Test for law programmes is administered by APSCHE on behalf of Sri Krishnadevaraya University for admissions to as many as 2780 BA LLB, 240 B.Com LLB and 5866 LL.B seats across 33 colleges participating in the law exam.

Stay tuned to law.careers360.com for more news and updates on AP LAWCET