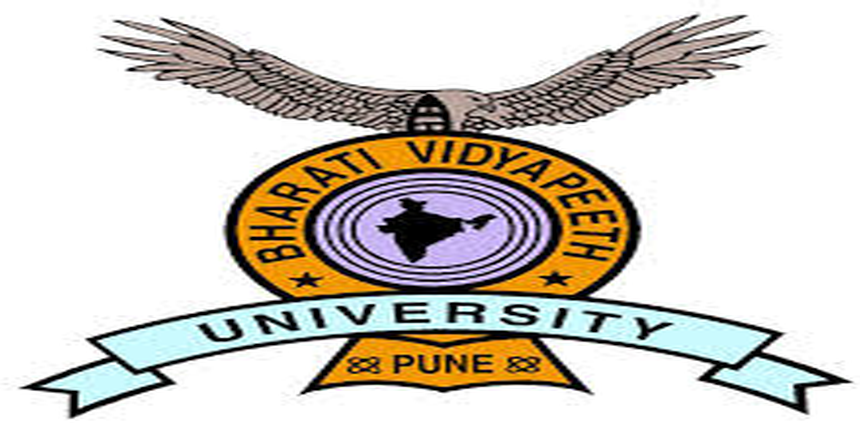 The University Registrar also said that the applications have been announced now.