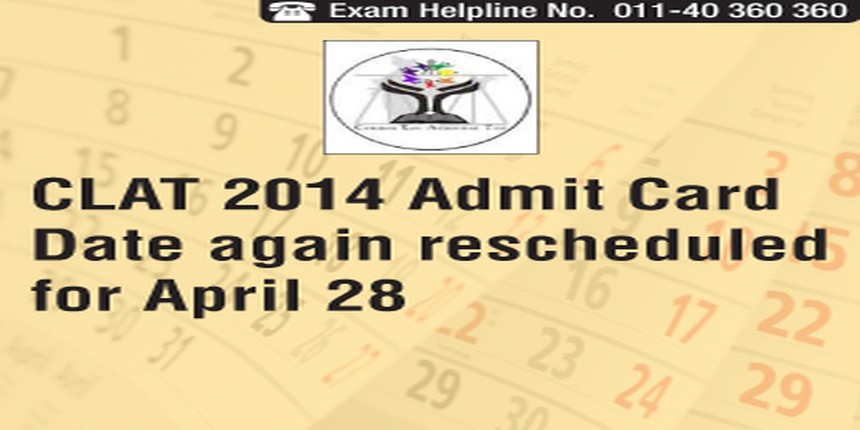 CLAT 2014 is the Common Law Entrance Exam scheduled for May 11 for admissions to the 1660 seats in the CLAT 2014 participating fourteen NLUs.

For end to end expert support from Applications to Admissions, click here

For all related queries visit our Official CLAT 2014 Discussion Thread