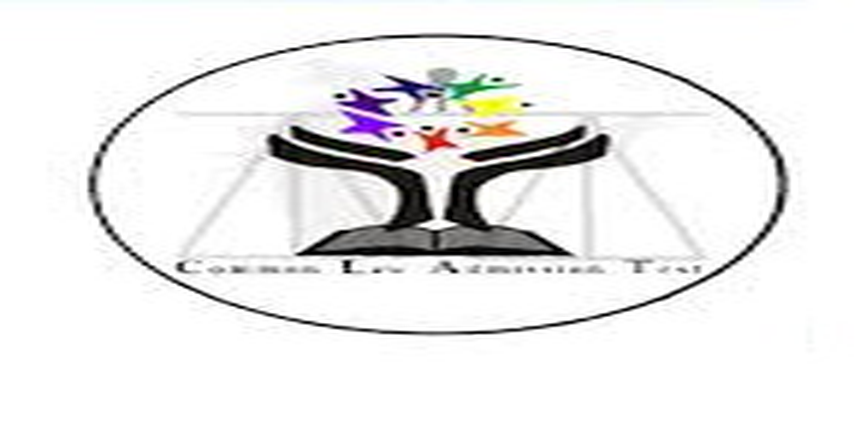 CLAT 2014 Answer Key - The Gujarat National Law University (GNLU) has released the Answer key for CLAT 2014. Candidates who had taken CLAT 2014 were mailed by the authorities to check and avail the ‘Most appropriate Answers (Key) of Common Law Admission Test (CLAT)’ through their respective CLAT 2014 Login accounts.

The answer key by GNLU contains the full CLAT 2014 question paper, with the most appropriate correct answers circled in red.

According to GNLU, CLAT 2014 recorded the highest number of candidate registration at 33,491for admission to 1660 undergraduate and the post-graduate degree seats in fourteen participating National Law Universities.

CLAT 2014 results has been declared on Saturday, 31 May 2014 and would be followed by the commencement of counselling period for the first 2500 merit-cum-preference candidates from 1 June 2014.

To know your Rank in CLAT 2014, check the innovative Rank predictor tool by Careers360!