CLAT 2014- No surprises for law aspirants 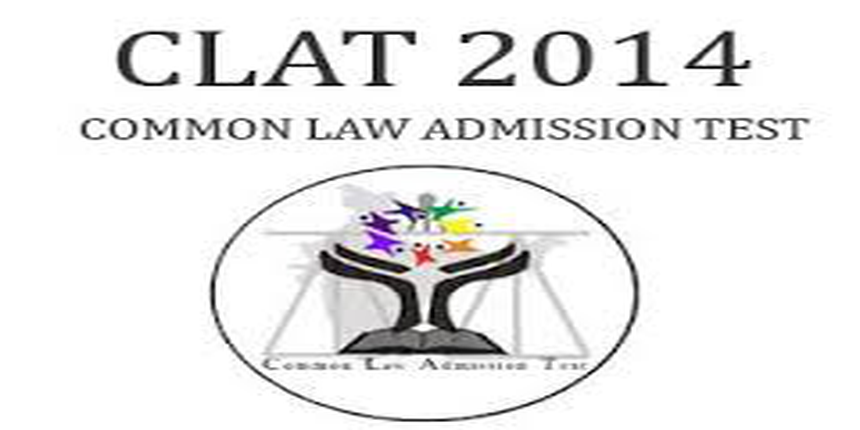 The Gujarat National Law Universities (GNLU) conducted CLAT 2014 at designated examination centres across the country on May 11, 2014. Candidates taking the exam said that there were ‘no surprises’ in this year’s CLAT exam.

Most of the candidates who talked to Careers360 rated the paper average in terms of difficulty level. However, there were some mixed reactions to the same as some candidates found a few sections like Legal reasoning to be tough.

Interestingly, candidates who appeared for AILET 2014, found CLAT 2014 to be easier of the two. In fact, some candidates even said that the questions were of the same pattern as mock tests.

Avantika, who appeared for the first time said, “ The pattern was same as mock tests and sample papers. So, those who practiced the previous years' papers judiciously have found the paper to be easy.”

Most candidates found English to be the easiest topic in the question paper. So was Logical reasoning. However, Mathematics was average and G.K was comparatively moderate.

Another candidate, Anamika Dikshit said that there weren’t too many questions from Current Affairs in the GK section.

Interestingly, not all candidates were aware of the negative marking system in CLAT 2014. Many of the candidates who spoke to Careers360 said they had attempted unsure questions as they did not know marks would be deducted.

CLAT 2014, the most important law entrance exam in the country will admit candidates for 1660 seats in fourteen participating National Law Universities. Last year, as many as 30915 registrations took place for CLAT.

Stay tuned to law.careers360.com for more news and feature related to CLAT 2014 Exam