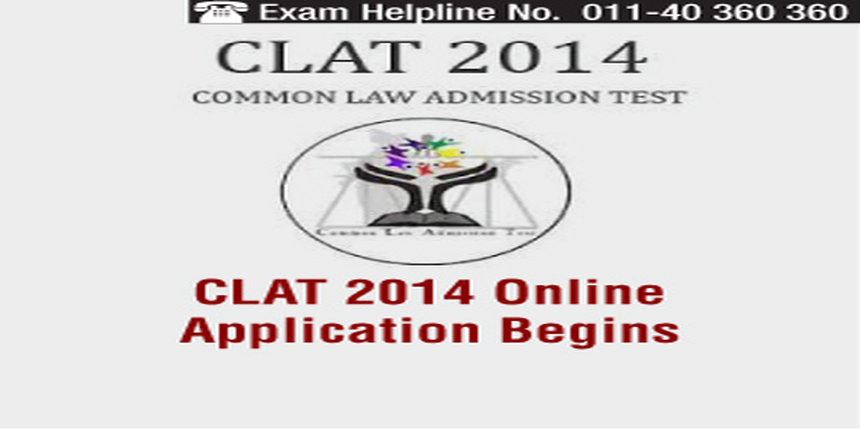 This year no other mode of applications has been permitted but Online Applications.

Candidates will be allowed to submit CLAT 2014 Online Applications till March 31, 2014.

CLAT 2014 Online Application Forms are available on the official website from today. Candidates are advised to read the information brochure to check the eligibility before filling in the CLAT 2014 Application Forms.

Careers360 will update you regarding CLAT 2014 Online Application Forms. Stay tuned with us for CLAT 2014.