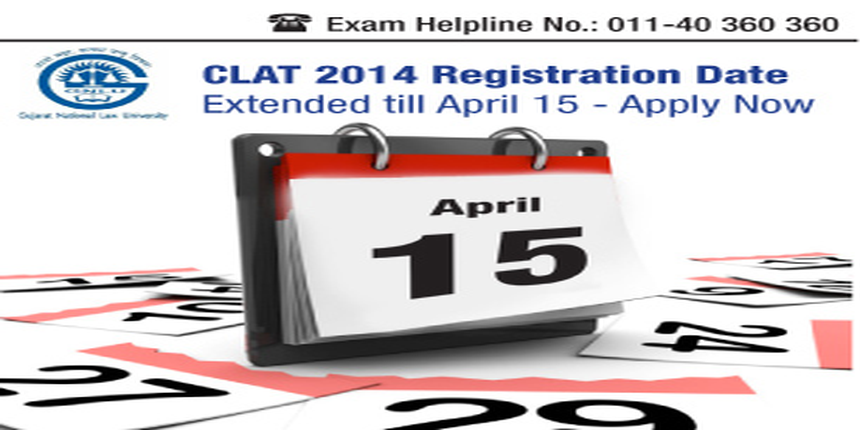 Common Law Admission Test (CLAT) is an all India entrance examination conducted on rotation by the fourteen National Law Universities (NLU) for admission to their Undergraduate and Post Graduate programmes (BA LL.B & LL.M). GNLU shall conduct CLAT 2014 Exam on May 11, 2014.

CLAT exam is the entrance examination for admission to both Bachelor and Masters Law programmes. For CLAT UG, you need to have atleast completed your 12th. Now there are also 5 year Integrated Law Courses under CLAT UG and there is no upper age limit for this, But for CLAT PG, you need to have a relevant Bachelor's degree. So in order to study LLM under CLAT PG, you should be a LLB graduate. Now you haven't mentioned your Graduation stream. If it is a non Law course you can appear for CLAT UG and if it is a Law Course, you need to complete your Graduation and then appear for CLAT PG.