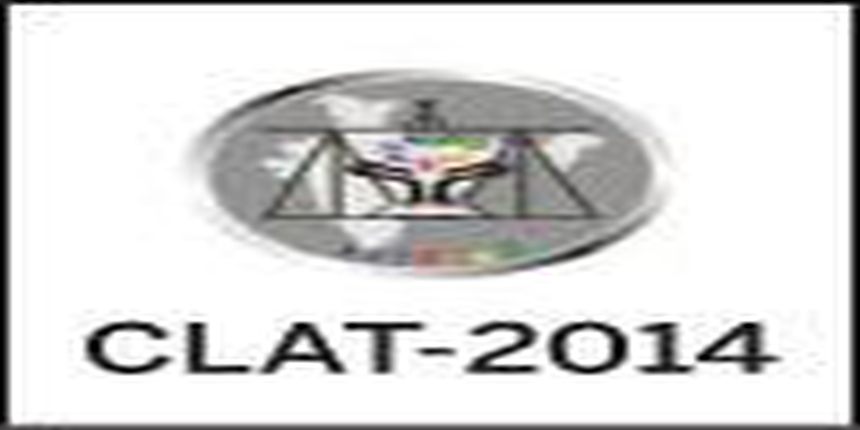 After CLAT 2014 result was withheld due to wrong scores allotted to many candidates, GNLU has said that the results are expected to be announced on Friday, 6 June 2014 by 5 pm.

The GNLU which conducted the exam said that it is verifying the answer sheets of candidates to rectify the technical discrepancy that led to ‘mismatching of scores’.

“We expect to release the results by 1700 hours on Friday, 6 June 2014. The exact timing of declaration will be displayed on the CLAT website,” said an official communication to the CLAT takers, adding that the physical verification of OMR Answer Sheets of each of the examinee was being carried out manually.

Gujarat National Law University (GNLU) had earlier admitted that some of the CLAT 2014 takers were inappropriately placed in the merit list after they were awarded wrong scores due to ‘mismatching of score’ with other candidates.

The university had withheld CLAT 2014 Results hours after announcing it owing to ‘technical discrepancies’ even as many CLAT takers alleged that wrong evaluation brought them shocking scores after the results were announced late night on May 31, 2014.

In an apparent acknowledgment to the pouring complaints, the GNLU had notified that results of the national level law entrance exam declared on May 31 had some technical discrepancies and due to the same it was being withheld till further notice.

According to the communication, a complete-merit list (name, roll number, score, rank, birth date, gender, category, domicile) of all candidates along with category-wise merit list, OMR Answer Sheets and all the four sets of model answer keys will also be made accessible to their respective LOGIN ACCOUNT with the CLAT 2014.

Explaining the decision to withheld the results of CLAT 2014, the exam conducting authority said that a few cases were identified where the actual score of one candidate was marked in the name of other candidate, leading to ‘a scenario of mismatching of score and eventual incorrect merit list’.

The exam officials also offered candidates an option to visit the CLAT Secretariat for physical verification, after the announcement of results till 10th June, 2014 (1700 Hrs). For easing the process, the authorities said that CLAT Office will be open on Saturday and Sunday as well between 1000 Hrs and 1700 Hrs.

GNLU had also announced CLAT 2014 Counselling from June 1, 2014. As a result of the new development on CLAT results, the counseling procedure will automatically get disrupted and it is likely to be re-scheduled in next few days.