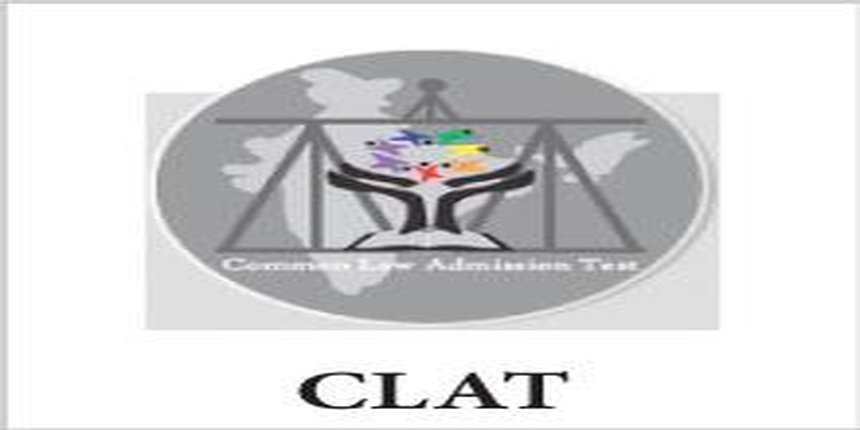 The clash of the law entrance exam dates of CLAT 2015 and AMU, which has left several aspirants confused reflects the inconsideration of the conducting bodies while setting the dates for the most important law entrance exams in the country.

Get to know about Top Law Colleges in India

While a majority of the aspirants are unsure of their next step, some are demanding that the date of one of the two exams should be rescheduled.

An aspirant from Aligarh, Yunus says, “I will rather go for AMU as I belong here. Also, CLAT will be conducted in the online mode and I am a bit unsure about CLAT.”

Another aspirant from Delhi, Prashant Saini says, “I belong to Aligarh but I am still appearing for CLAT 2015 as it has 16 NLUs participating and I could have a chance at grabbing an NLU seat. But I don’t want to miss AMU either. I am just hoping that the date for one of the exam is changed.”

Even last year AMU had rescheduled its exam date as it clashed with CLAT. Read here the full story. The same situation has been repeated this year too.

The question that arises here is that were examination authorizes aware of the exam dates of other institutions and if so why did they schedule the exam on same date?

Last year, in an interaction with Careers360, CLAT Convener from GNLU had said that the conducting body had announced the exam date in advance to other exam dates. However, this year, AMU has announced the date before CLAT, which leaves the question of who will reschedule the exam date this year unanswered.

Careers360 is in talk with the examination authorities and will keep you updated on the recent changes.

CLAT 2015: Frequently Asked Questions on the most coveted law entrance