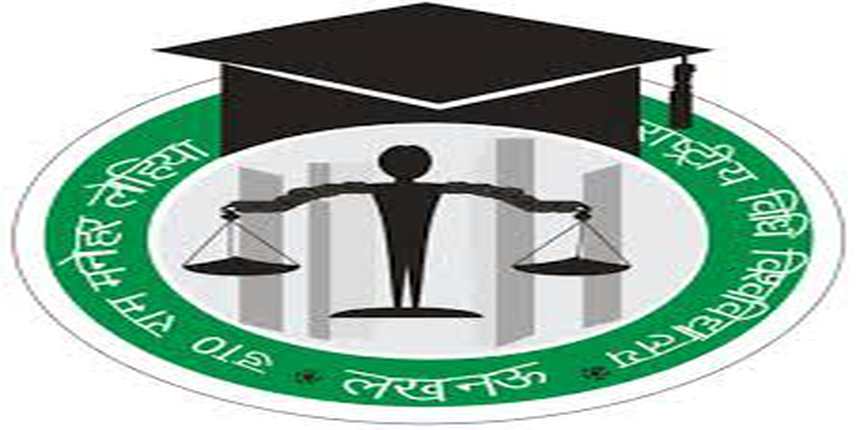 Scroll below to know more on CLAT 2015 Application Form.

Candidates will need to apply online by registering themselves and need to fill the applications carefully as incomplete applications will be summarily rejected.

The candidates need to remit the CLAT 2015 Application fees, i.e; Rs. 4000 for General Candidates and Rs. 3500 for Reserved categories.

Candidates appearing for CLAT 2015 may look below for the important events and scheduled dates.

CLAT offers a total of 2164 seats for undergraduate law programmes as many as 16 NLUs. Apart from these, several other affiliated colleges accept CLAT 2015 scores.

Careers360 is in conversation with CLAT Committee officials to provide you with more information on CLAT 2015.