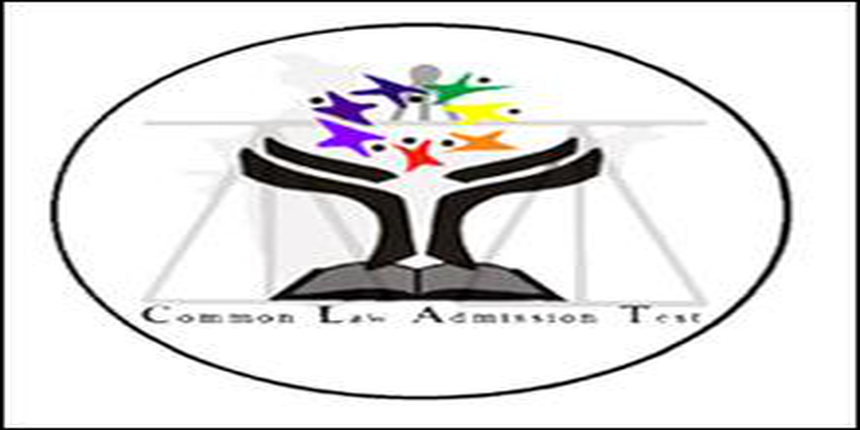 CLAT 2015 Seat Allotment for the 2164 undergraduate law programmes seats have been announced by Dr. Ram Manohar Lohiya National Law University (RMLNLU) along with the revised counselling dates for 2015 admissions in 16 participating NLUs.

Candidates who have qualified CLAT 2015 can check their 1st seat allotment list from the official link below.

The University officials have also announced the new dates for CLAT 2015 Counselling, where candidates need to remit the counselling fee of Rs. 50000 between June 10 and June 13, 2015.

CLAT 2015 Convener, Dr. J.D. Gangwar said, “CLAT 2015 aspirants can check their seat allotment list of first round of CLAT 2015 through logging into their CLAT 2015 accounts and will need to submit the counselling fees in the stipulated time, failing to do so may forfeit their rights to be considered for admissions in CLAT 2015.”

“Some of the counselling dates have also been changed and the same has been updated,” added Dr. Gangwar.

CLAT 2015 Result was re-announced on June 6 following allegations on erroneous questions and CLAT 2015 Committee after awarding the marks for the two questions had re-issues a new rank list and score cards to every test-takers.

Candidates who have been allotted the institute as per First Indicative Seat Allotment List of CLAT 2015 need to deposit the required fees by the specified date through logging into their CLAT 2015 Login Accounts, so as to be considered against the seats available with the participating NLUs.

After the completion of the fees submission, the second indicative seat allotment list will be published on June 15, 2015 and candidates will need to remit the counselling fees between June 16 and June 19, 2015.

CLAT 2015: Know how your ranking changed after revised results