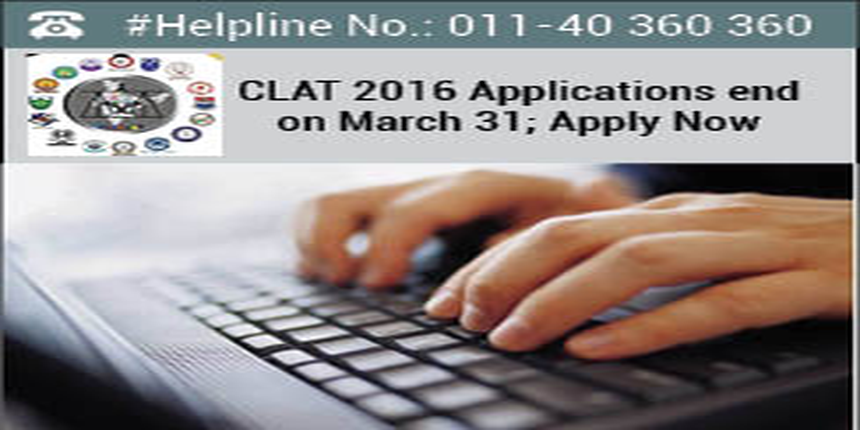 You can check here CLAT 2016 Eligibility Criteria which mentions that there is no age bar for applying for the undergraduate law programmes.

CLAT 2016 will be conducted by Rajiv Gandhi National University of Law (RGNUL) Patiala on May 8 in online mode comprising as many as 200 questions of 200 marks. There shall be a negative marking where for each wrongly attempted response, 0.25 marks will be deducted from the total scored marks.

How to apply for CLAT Application Form 2016 – Check here

Common Law Admission Test (CLAT) is the most sought after national level law entrance exam conducted every year for shortlisting candidates for as many as 2342 seats distributed among the 17 participating NLUs. Last year as many as 39686 candidates had registered for CLAT out of which 37358 candidates appeared for the admission test.