The Admit Cards for the Common Law Admission Test (CLAT) 2017 have been made available for download by Chanakya National Law University (CNLU), Patna, in online mode from 10 pm onwards on April 20. CNLU, which is the body responsible for conducting CLAT 2017, will be conducting the exam on May 14. A flash bulletin was earlier issued on the official website of CLAT 2017 stating  “The CLAT 2017 Admit Card will be available to download from your registered account from 10 pm of 20th April 2017”. Candidates will be able to download the CLAT 2017 Admit Card from the official website of CLAT whose link is given below on this page. 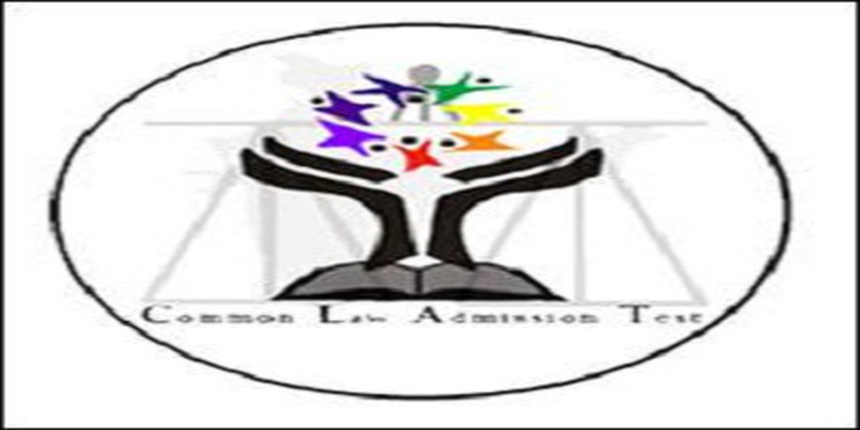 Speaking to Careers360, Dr. SP Singh, Registrar of CNLU Patna and the Co-Convenor of CLAT 2017, said, “CLAT Admit Cards can be downloaded by candidates from the scheduled date of April 20 but only from 10 pm onwards. Due to some technical difficulties faced by the CLAT office, we had to postpone the link till this time.”

CLAT 2017 scores will be accepted by 18 NLUs and other law colleges across the country and will be valid for admissions to various Five Year Integrated Law Programmes including BA LLB, BBA LLB, B.Com LLB and B.Sc LLB at these institutions. Along with these undergraduate programmes, the CLAT scores will be valid for admissions to the postgraduate LLM programmes as well. The Admit Card of CLAT 2017 will serve as the exam hall ticket and is an extremely important document without which candidates will not be able to appear for the Common Law Admission Test 2017. Candidates will be able to see various CLAT 2017 details in their Admit Cards including their roll number, timing and venue of the examination.

CLAT 2017 will be organised by CNLU Patna on May 14 and will offer admissions to 2352 undergraduate seats and 604 postgraduate programmes in 18 NLUs. The result of CLAT 2017 will be declared on May 29.

Read the latest information about CLAT 2017 at law.careers360.com!