CLAT 2017 will be held on May 14 and the application for the same will begin from January 1, 2017. Maharashtra National Law University (MNLU) Nagpur is the latest addition to committee of common law admission test.
“We will conduct CLAT on May 14. This year onwards, MNLU Nagpur will also be the part of CLAT Committee,” CLAT Convenor Dr A Lakshminath told Careers360. With the addition of the NLU Nagpur, the total number of seats for CLAT 2017 will increase to 2352 for 2017 admission year, the CLAT convenor added.

The Convenor said that notification for the online test will be announced on December 25.

CLAT Convenor Dr A Lakshminath also shared CLAT exam calendar along with the changes in admission policy. “CLAT 2017 applications will begin from January 1 as we will be conducting the exam on May 14 for which the results will be declared on May 25,” he said, adding, “This year the exam will be conducted for a total of 2352 seats as MNLU Nagpur is the 18th NLU to join CLAT committee.” 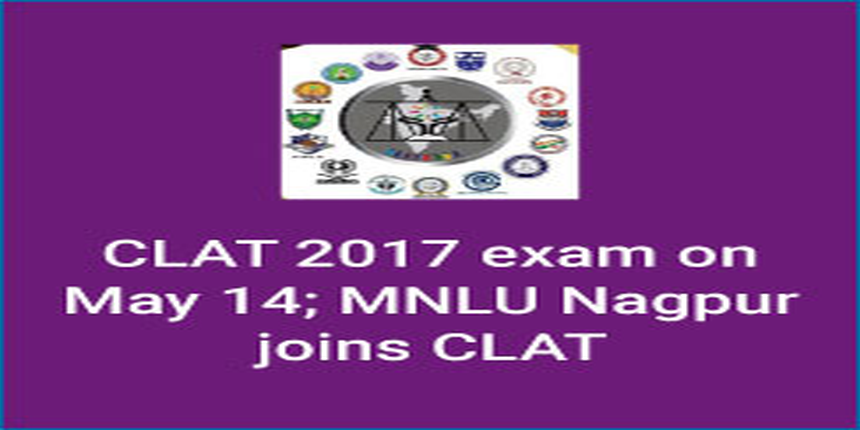 Important – The age criteria for the CLAT have been revised for 2017 admission year. The age limit has now been fixed to 20 years. Last year, as per Allahabad Court’s order, the age bar was lifted for CLAT.

CLAT 2017 committee will have the following modifications in admission policy of CLAT. Find the new changes in CLAT 2017–