CLAT 2017 applications will begin from January 1 and the exam will be held on May 14, 2017 as per official notification published in leading newspapers. CLAT 2017 Convenor had earlier confirmed to Careers360 that the notification will be out on December 25, 2016. However, CLAT committee, which notifies the exam online, is not able to publish the CLAT notification on its website due to some technical glitch. The official website of CLAT 2017 is down since mid-December. 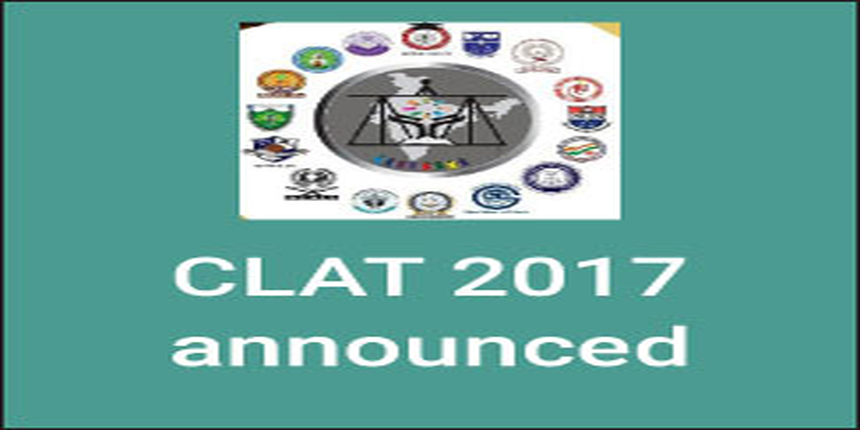 As per the official notification of Common Law Admission Test published in the newspapers, the online application forms will be invited from January 1 for admissions to undergraduate and postgraduate law programmes into 18 National Law Universities (NLUs) for the academic year 2017-18. Candidates can fill and submit their CLAT 2017 application form till March 31, 2017. The law entrance examination will be conducted on May 14, 2017 between 3:00 pm and 5:00 pm.

Careers360 in conversation with Dr A Lakshimanth, CLAT 2017 Convenor had shared the dates earlier in the month of October 2016. Read here the exclusive interview of CLAT Convenor on dates and certain other changes in the exam. Talking to Careers360 regarding CLAT 2017 website, Dr Lakshimanth said, “Our technical team is working on website launch.”  He admitted, “The technical team is having some issues.”

Check below the current status of CLAT 2017 official website

Candidates should qualify 12th board examination (10+2 school system) with a minimum passing percentage of 45 and should not be above 20 years of age as on July 1, 2017. Those belonging to SC, ST, OBC and PwD categories and filling application form of CLAT 2017 need to secure a minimum of 40 per cent marks and will be given a relaxation of 2 years on the upper age cap.

CLAT 2017 will be a 2-hour admission test and it will be held online on May 14 beginning at 3:00 pm. The candidates will have to answer as many as 200 questions of one mark each. There will be negative marking for every wrong answer.

Common Law Admission Test also termed CLAT is a national-level law entrance exam conducted for admissions to undergraduate as well as postgraduate law programmes in a total of 18 NLUs including MNLU Mumbai and MNLU Nagpur.