CLAT 2018: Application Form link not available; Server down on January 1

“CLAT Application Form 2018 was to be announced at 10:00 am and but the link is nowhere to be found yet at 1:00 pm,” says Sudhanshu Tripathi, a CLAT 2018 aspirant. To much surprise of law aspirants, the CLAT 2018 application form has not been announced till 1:00 pm of January 1, 2018. Adding dilemma to the current situation, the CLAT 2018 official website is down too. This has left law aspirants in utter confusion and they can’t do much but to wait for everything to be going. Candidates are to apply for Common Law Admission Test which is scheduled to be conducted by NUALS Kochi on May 13, 2018. 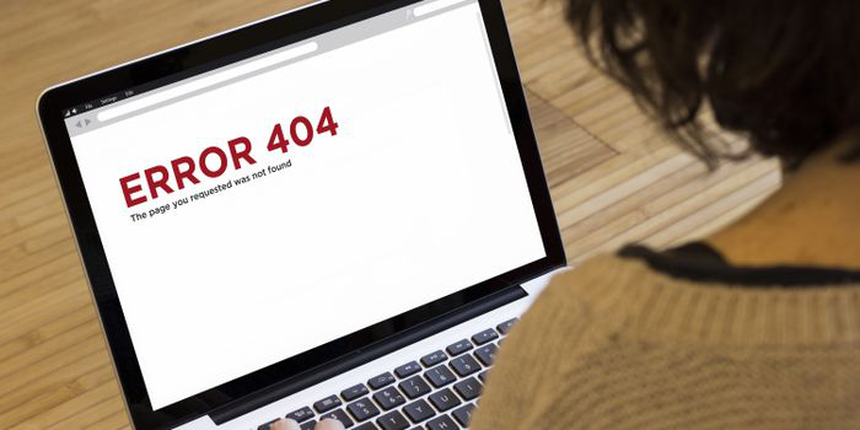 When was CLAT Application Form 2018 scheduled?

As per the CLAT official notification, a link for CLAT 2018 application form was to be available on January 1, which however is not been there till late afternoon.

Candidates may look below the screen-shots of CLAT official website on January 1, 2018.

Status of Official website and CLAT Application Form on January 1, 2018

Careers360 is trying to connect NUALS Kochi and speak to them on the server run-down of CLAT 2018 website. It’s expected that soon the CLAT application form link would be soon functional and law aspirants can register for CLAT 2018 and begin the application process.