CLAT may get a permanent body; Shamnad Basheer files PIL in SC 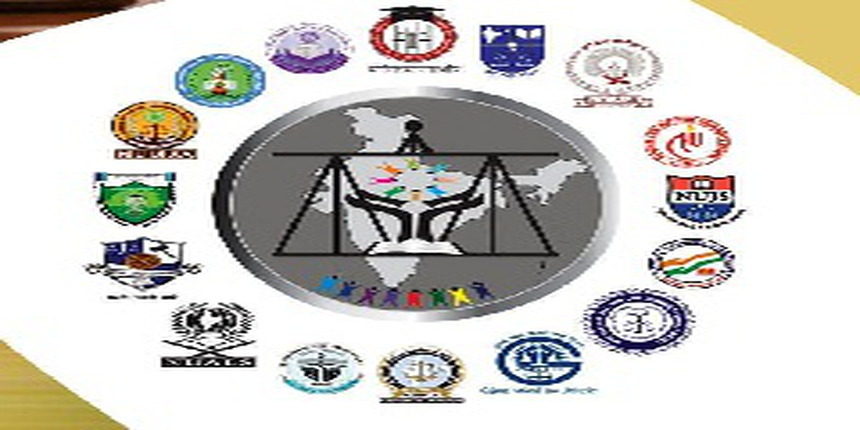 CLAT, the coveted law entrance exam has been once again drawn to court when on August 31, 2015 Shamnad Basheer, an ex-WBNUJS faculty filed a Public Interest Litigation (PIL) demanding formation of a permanent CLAT conducting body.

The petitioner, Dr. Shamnad Basheer said that the Writ Petition has been filed in public interest. He says, “The petition seeks intervention of the apex court against arbitrary, unreasonable, inconsistent, opaque, negligent, sub-standard and inefficient implementation of the Common Law Admission Test (CLAT) held by National Law Universities (NLUs) constituting CLAT Committee, every year by rotation in the order of their establishment and not a permanent body.”

CLAT 2015, conducted by Dr. Ram Manohar Lohia National Law University (RMLNLU) was drawn to a number of controversies including erroneous questions. The law aspirants filed a number of cases in different courts regarding the erroneous questions but the CLAT Committee barring a few questions, didn’t pay heed to the law aspirants’ appeal. Despite the pending court cases, RMLNLU conducted the counselling process and after completing the admission formalities, on July 7 closed the central admission process of CLAT 2015. This ‘non-friendly action’ of the CLAT Committee and RMLNLU, had outraged the law aspirants.

Dr. Basheer also said that the permanent CLAT body can check the irregularities of the most sought after law entrance exam. “A permanent CLAT body can formulate an error free paper, held the exam in a professional manner and leave enough time between the declaration of results and admissions, so as to provide a reasonable window to redress the potential grievances of students,” advocated Dr. Basheer.

Dr. Shamnad Basheer has highlighted few pointers in need of a permanent CLAT body. As mentioned in the petition, he has held responsible a number of maladministration in CLAT including Defects in CLAT Merit Lists or announcement of results, Wrong Seat Allotments, Opacity or lack of transparency, lack of consultation or meetings and inconsistency in CLAT policy. “The public outcry against the examination has today resulted in demand for formation of a permanent CLAT body,” he summed up.

Dr. Shamnad Basheer,  through the petition has requested the SC to pass Writ of Mandamus or any other appropriate writ with an objective to appoint an expert committee consisting of key stakeholders having knowledge of the legal domain and constitute an independent permanent body for conducting CLAT.

The Common Law Admission Test (CLAT) is the national level law entrance exam conducted every year for shortlisting candidates for as many as 2190 seats distributed among the 16 participating NLUs. Last year as many as 39686 candidates had registered for CLAT out of which 37358 candidates appeared for the admission test.

Careers360 is in talks with the stakeholders of CLAT and will bring you the real story.