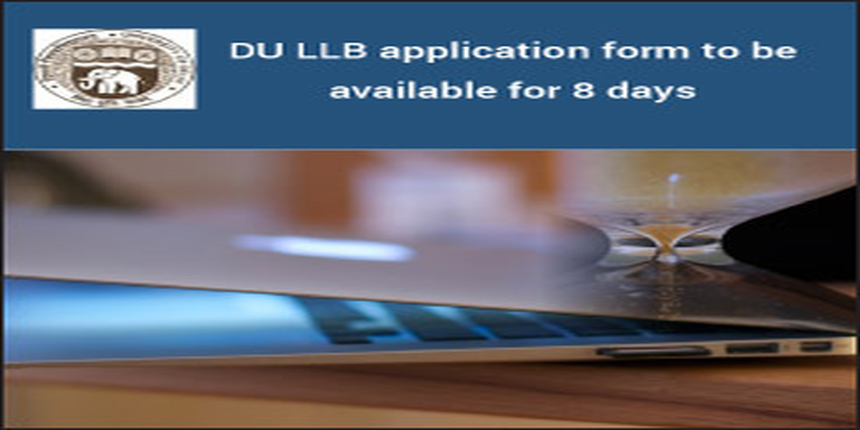 The Delhi University undergraduate law aspirants are showing their discomfort regarding the short application window for DU LLB 2017. “With the revised schedule of DU LLB 2017 applications; I don’t think it’s justified with only eight days being provided for filling the applications,” complains Hardik Juneja, a DU LLB 2017 aspirant.

Further, the DU LLB aspirants also question on heavy traffic on application server page. “With eight days in hand, how can we fill the application form? Won’t the application page get burdened with traffic? Will the university have good servers to tackle such situations,” asks Divya Karuna, who seeks admission in LLB programme of Delhi University.

The Delhi University is yet to announce the DU LLB 2017 brochure and the other important dates of DU LLB entrance exam.

Stay tuned to law.careers360.com for latest updates and news on DU LLB

Get real-time alerts on exam & colleges at your fingertips with Careers360 App!
Click Here to Install or Give a missed call on 08080944727 to get app link.