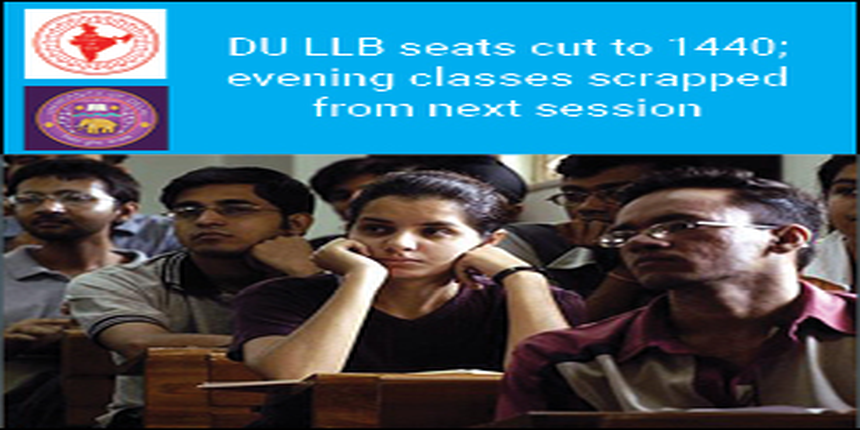 Following a decision by the Bar Council of India (BCI), the Faculty of Law, Delhi University will be able to admit only 1,440 students to its LLB programme from 2017-18 as against the current intake of 2,310. The University has also been asked to discontinue its evening classes from the next session, although, for the current academic session the classes will continue as it is.

DU LLB officials had earlier requested BCI to let the university continue with its evening classes for LLB students who are in the batches of 2014-2017 and 2015-2018 so that their courses can be completed.

BCI’s decision to scrap both seats and evening classes comes in the light of the Delhi University lapsing on its infrastructure and intake requirements. Further, the University had also reiterated its stand to resolve and recruit permanent teachers against vacancies as per UGC and BCI regulations.

What are the new decisions of BCI regarding DU LLB programmes?

Stay tuned to law.careers360.com for more news and updates on DU LLB exam